There is already Weirdsville! (MNSR 1003LP) and Wowsville! (MNSR 1002LP) and now the collection is complete with Wildsville!... Oh yeah, including the Gamma Goochee Himself, The Creep, The Lifeguards, and so much more. If you don't already have the other couple of volumes in this series, you really should. These were compiled by the same folk that originally did the Born Bad series. Good enough pedigree for you? Also features Travis Wammack, Hollywood Hurricanes, The Big Beats, Ron & Joe And The Crew, The Knockouts, The Opposite Six, Johnny Amelio, Drits & Dravy, Bobby Lee Trammell, Big John Taylor, The Triads, The Toads, and Kai Ray. 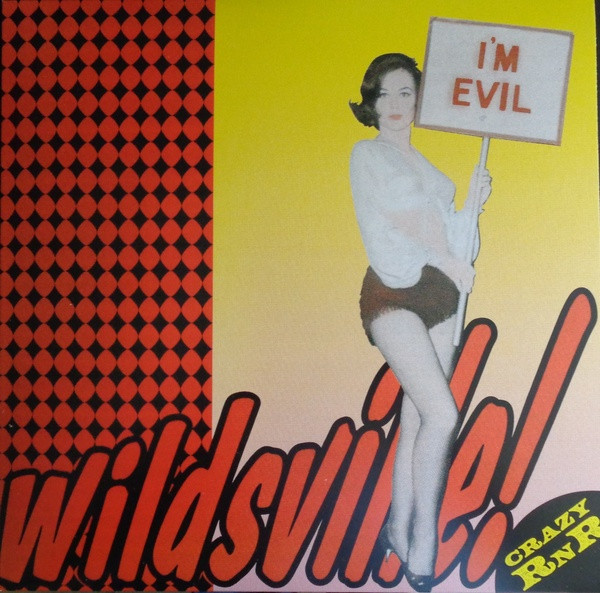 V/A: Back To The Future LP