Pumpkinhead is a great example of the term, cult classic. In the world of film and television there are many such examples of cult classics. This film, originally released in 1988 by United Artists, was the directorial debut for Stan Winston, creature maker & special effects master extraordinaire. The film stars Lance Henriksen, John D'Aquino and Kerry Remsen. The movie is best summed up as a dark fairy tale of revenge and redemption. The score by Richard Stone is melodic and authentic, a mix of acoustic instruments and country rhythms. Stone went on to become what many called the heir to Carl Stalling. The world lost a true talent when Stone passed away in 2001 at the very young age of 47.

Originally released for the first time as part of Varese Sarabande's "Little Box Of Horrors" set, we decided to reissue this with a stunning graphic design by composer Edwin Wendler. The master source was taken directly from tape and sounds wonderful.

The movie has gone on to become a cult classic around the world spawning sequels, numerous reissues of the video/dvd/blu-ray, a comic book, a videogame and even an action figure of the monster. We hope you love this release as much as we do! 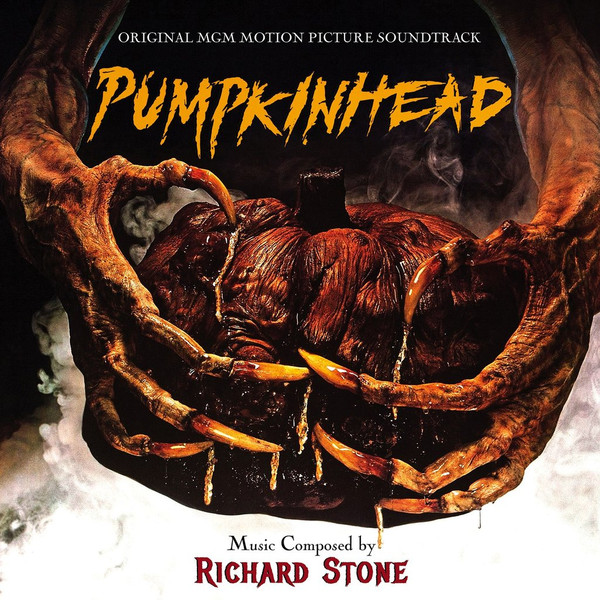