Andrew Crawshaw (aka Meridian Arc) and Corey J. Brewer have come together to make music as Old Dark House. This is great news, as these Seattle musicians have proved themselves to be masters of suspenseful cinematic ambience and subliminal rhythmic sorcery. Crawshaw has hosted the Depths night at Substation, at which he and other musicians create new soundtracks for cult-classic films. Brewer famously crafted an alternate score for Stanley Kubrick's The Shining, which he performed at Northwest Film Forum in 2017. As Old Dark House, the duo have recorded their debut album, Welcome Home, with another excellent film-music head, Erik Blood, mixing. Welcome Home's 11 tracks combine Crawshaw's penchant for expansive yet intimate synthscapes and Brewer's mastery of morose songcraft. The latter's voice pitches somewhere between Nick Cave and Edwyn Collins, adding a lugubrious luster to Old Dark House's midnight-blue atmospheres and tension-building rhythms. "Through the Trees" is perhaps the record's most chilling and dramatic moment. The song at once drifts and stomps ominously, as Brewer sings like an opiated Chris Isaak, haloed by a synth motif of vaguely Eastern-sounding grandeur. _ Dave Segal 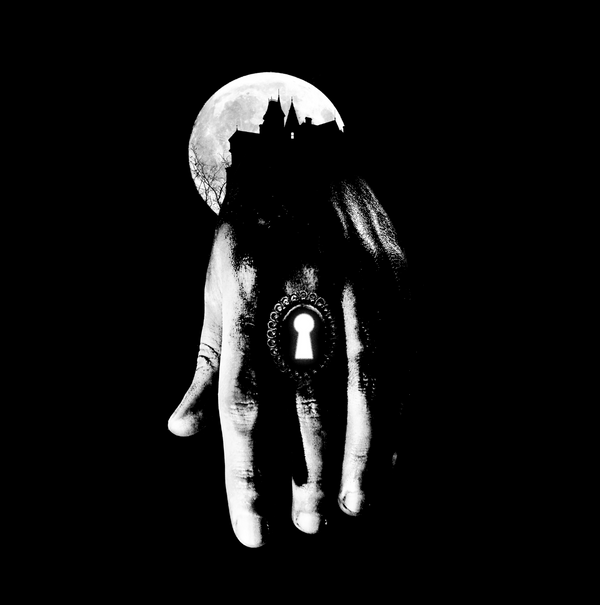 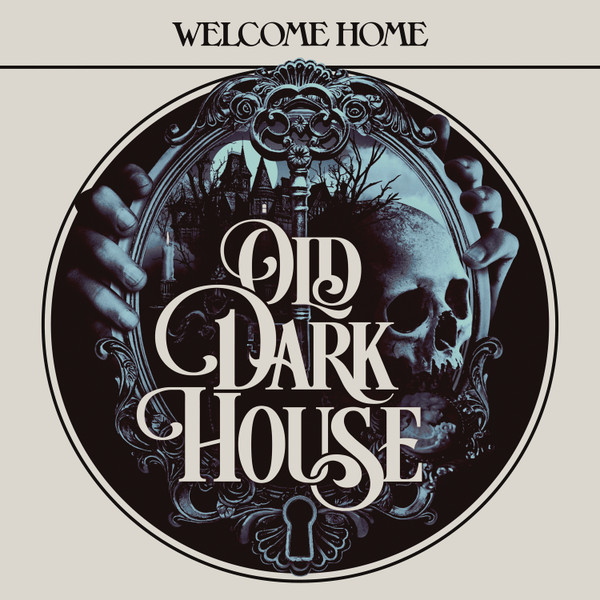 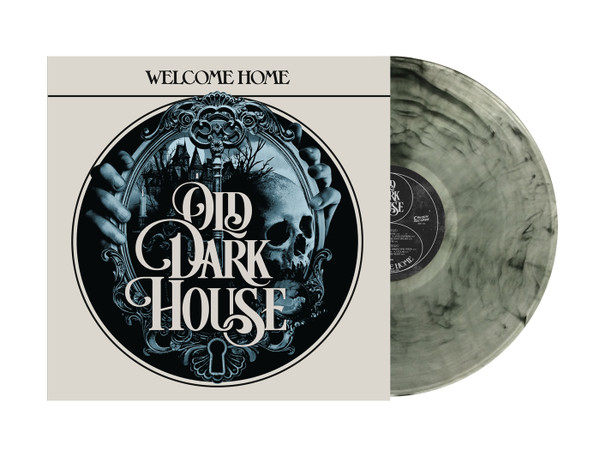 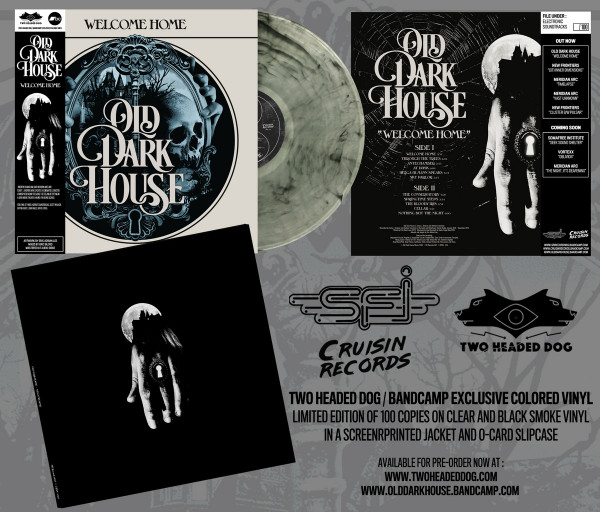