Originally released on CD in 1990 by Alchemy Records as part of the Good Alchemy Series, Rainbow Electronics marks the pinnacle of Merzbow's late '80s noise phase. Selected and transformed from about 21 hours tape of primitive raw material recorded during three years (1987-1990) in 14 fragments lasting about 74 minutes, this monumental work is an aural trip through a cold plotted universe of intergalactic space ships and golden celestial bodies. Remastered in December 2019 and split into two parts directly by the artist for the cassette version it opens up with a slow, kind of creepy tempo, reaching from dirty harsh noise flows coupled with eerie reverbed screeches and scrapes of iron objects. Noise and blasts come from every angle, and all you can do is sit and take it. Then continues with solid drumbeats briefly emerging from the static and disappearing just as quickly, again long stretches of subdued electronic drones buzzing along sleepily and the occasional sudden shift of noise into something more violent, though it all happens kind of slowly and gradually. A truly mesmerizing and immersive body of sound and its intense finish is something of pure artform. "I don't need a lot of words about Merzbow. All you have to do is immerse yourself in the sound." translated from Japanese liner notes of Alchemy Records CD by Toshiji Mikawa. Edition of 199; O-card 300g wrapping clear box with j-card and laser print orange shell; includes download code. 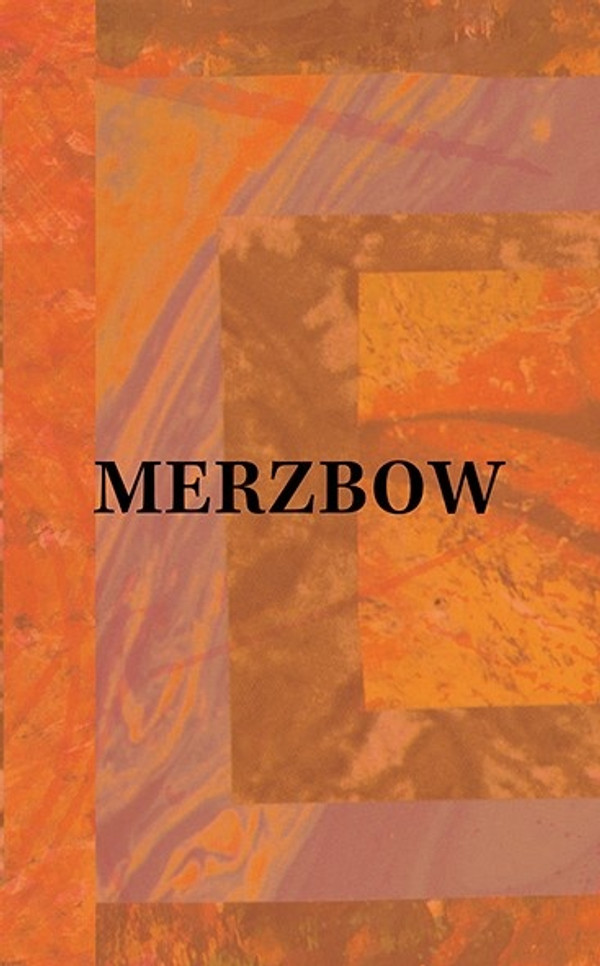