"On the dusty-road outskirts of Tamale (Ghana) near the School of Hygiene, the group says they prefer to use the name given to their tribe by colonialists (Fra Fra) rather than being commanded what to correct after the fact. The fra fra trio is led by Small, a man who celebrates his diminutive size rather than seeing it as a lack. He picked the two-string Kologo 'guitar' with dog-tags fastened at the head as rattles. Another hallmark of Fra Fra culture are the tiny bone mouth flutes that they actually call horns, since that is what they are made from. As funeral songs are often done in procession, I took the mics to the group when they seemed reluctant to enter the compound, instead gyrating in circles on the gravel outside. In recording, coverage is more important than precision. Every microphone tells a slightly different version of the truth, so I quickly threw up as many as possible. Far from deathly dirges, these were largely celebrations. Their process of mourning bares more than a passing resemblance to a New Orleans second line marching band. It is challenging to disregard this as mere coincidence given the sad history of the transatlantic slave trade exploiting their very region in the north. Ghana struggles with its own north/south divide . . . This northern zone was a wellspring of the Blues, a land where they emanated and never left. As so often is the case, literacy in no way determined creativity. Small was able to riff almost endlessly. In fact, his performances grew freer and stronger past the ten-minute mark, so much so that songs would become nearly different tunes entirely. Following his flow, I simply let tape roll until things fell apart, but even then, I feared that still greater things may've lay beyond if only the musicians had kept going. When we were through, Small asserted that he could see that music was 'in my blood.' But I protested. Music is in all of us..." --Ian Brennan 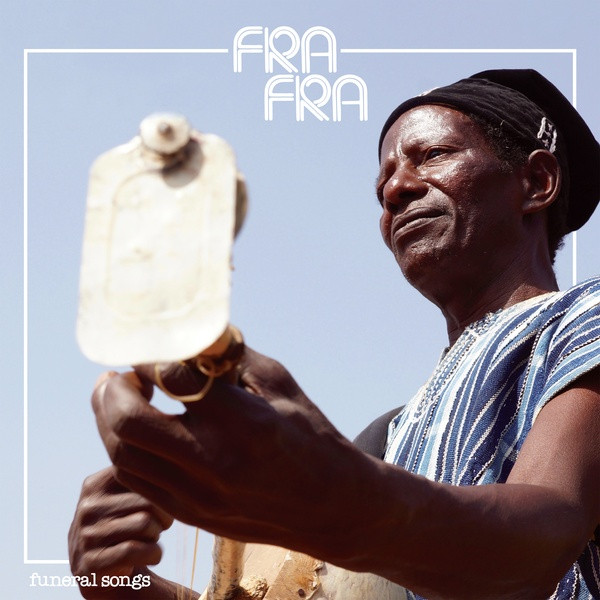