A death in the family can be terrifying by itself, but all the more when you’re alone, and you don’t know who to turn to. Such is the predicament in THE NIGHT HOUSE, directed by David Bruckner (THE SIGNAL) and starring Rebecca Hall (THE GIFT) as Beth, a widow whose husband has unexpectedly died. This leaves her alone in a house he built, where she witnesses a terrifying ghostly presence and a feeling that his death and life are a mystery to be unravelled. Scoring THE NIGHT HOUSE is Ben Lovett (THE WIND), who creates a mix of emotional melodies and unsettling tonalities that drive the tension as the audience slips deeper and deeper into Beth’s mysteries. Lovett anchors the score with a beautiful and warm theme on low strings, together with a counterpoint of lonely and echoing solo piano that acts as a conduit for the more uncomfortable soundscapes introduced. Pulsating electronics layered over high string music box melodies grab the score’s fabric and draw out the intensity until the final moments of euphoria. Only by experiencing this ordeal can you learn the absolute truth of THE NIGHT HOUSE. (Charlie Brigden) 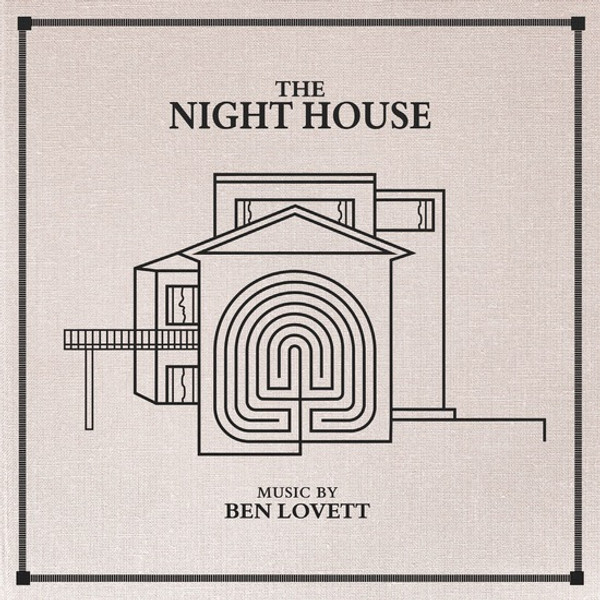