Waxwork Records is beyond thrilled to release THE WAR OF THE GARGANTUAS Original Motion Picture Soundtrack by Akira Ifukube! Available for the first time officially outside of Japan, we are bringing you the complete soundtrack as a monstrous 2xLP set! Collaborating again with iconic director Ishirō Honda (Godzilla 1954, Destroy All Monsters), Ifukube creates a wonderfully chaotic world in which the impacts of nature vs. nurture are examined through battling humanoid monsters. The film is regarded as one of the darkest and scary Japanese Kaiju films. Since its release, the film has been regarded as a cult classic, drawing admiration from artists such as Tim Burton, Quentin Tarantino, Guillermo Del Toro, and Brad Pitt.

The epic score sets the perfect tone of mayhem, balanced with relentless foreboding, as the monsters wreak havoc across Tokyo and scientists try desperately to save their Frankenstein-like creation. This record is the perfect addition to any kaiju lovers' collection!

THE WAR OF THE GARGANTUAS Original Motion Picture Soundtrack Features: 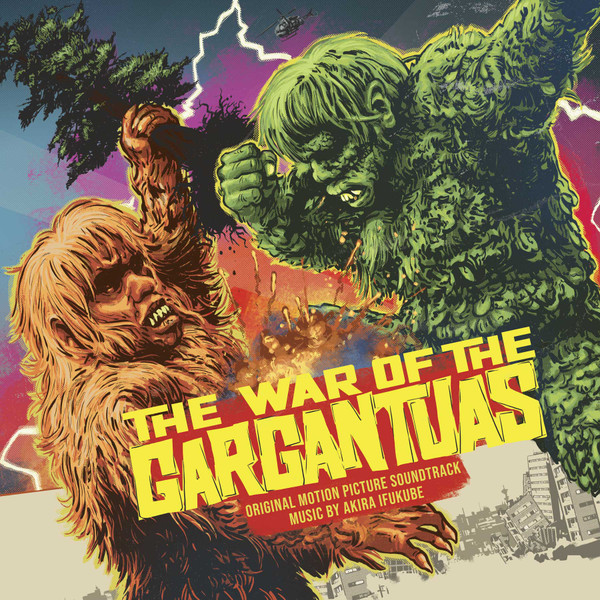 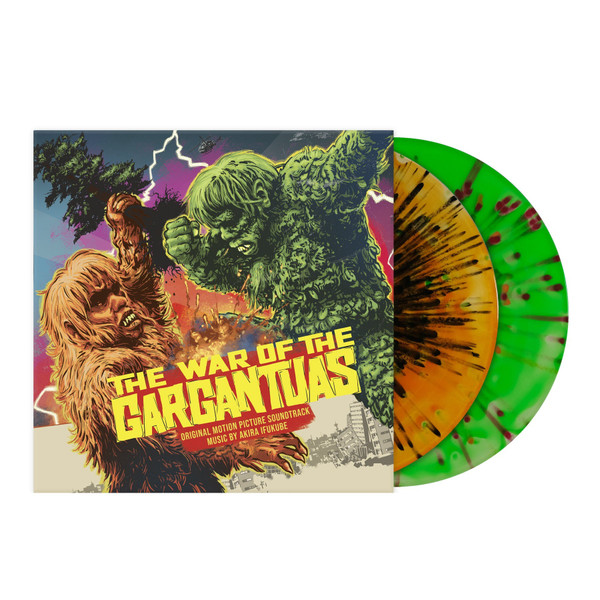 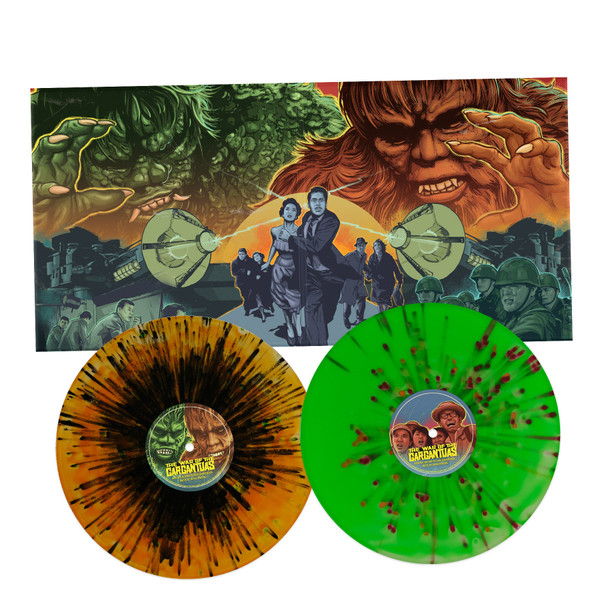 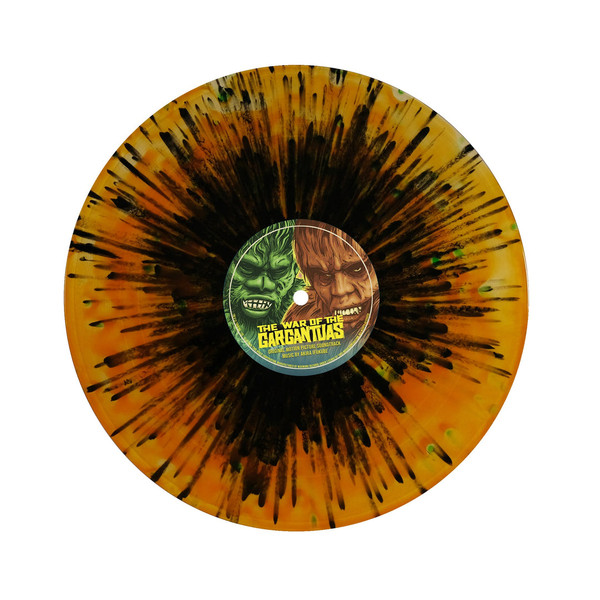 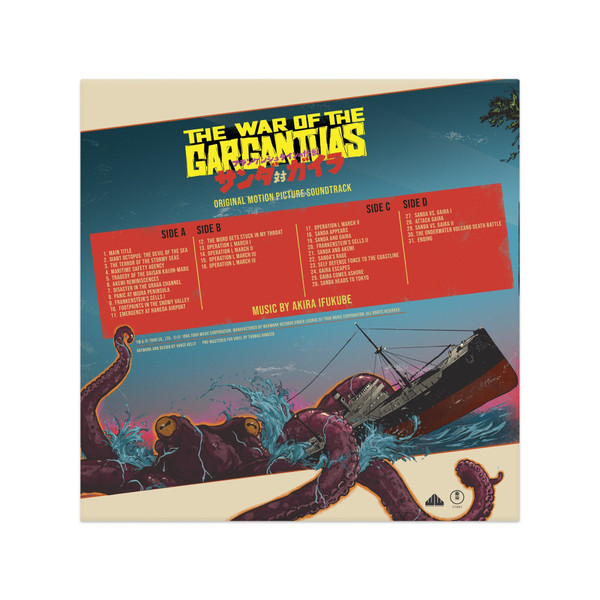 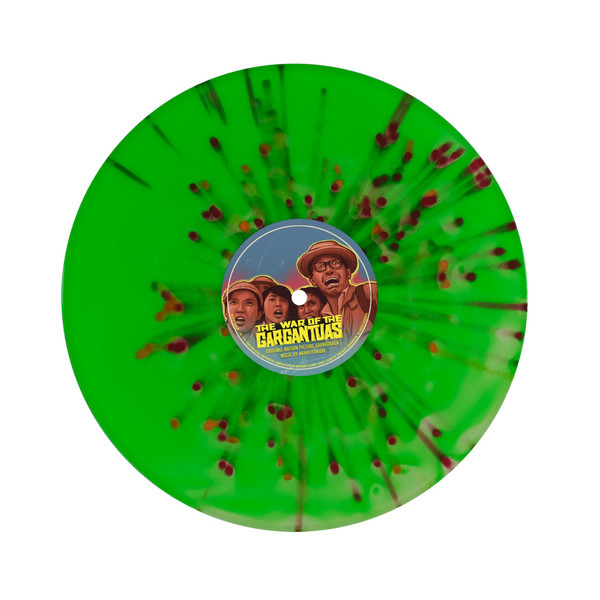 AKIRA IFUKUBE: The War of the Gargantuas CD