“Up there with V-O-D selections, the Color Tapes series so far has provided invaluable insight to hidden or much lesser-known currents of the ‘80s cassette subculture which gave birth to myriad artists, styles and industry conventions whose influence can still be felt over 30 years later. " – Boomkat

The highly anticipated sixth volume of the well received electronic compilation series of tracks drawn from the vaults of the Color Tapes label. As with the other volumes you can find great examples of cold wave, minimal wave, and synth electronics made by obscure British bands in the 1980’s such as: Berserk In A Hayfield, Lives of Angels, Silicon Valley, Modern Art, Disintegrators, Echophase, The Lord, and Mystery Plane. As with all of the other volumes, this is a co-production between Lion Productions and Color Tapes. 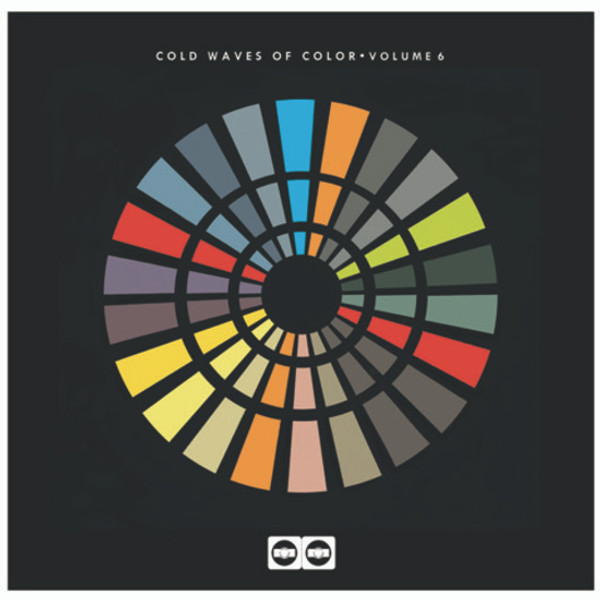