In C is a musical piece by the composer and performing musician Terry Riley. As one of the first minimalist compositions and a masterpiece of this genre it's a response to the modern music that dominated the scene in 1968. The piece inspired a lot of famous composers, like Philip Glass and Steve Reich. In C consists of repeating cells and different rhythms, loosely based on the musical structures he had heard and loved in north African music. 53 short musical phrases is where the compositions is made of. The thing that makes In C so enduring is that, once all concept is stripped away, it's a seriously hypnotic piece of music. For listeners with a sympathy for minimalism it's a wild and impressive work, full of energy.

In C's 50th anniversary is available as a limited edition of 500 individually numbered copies on transparent vinyl. 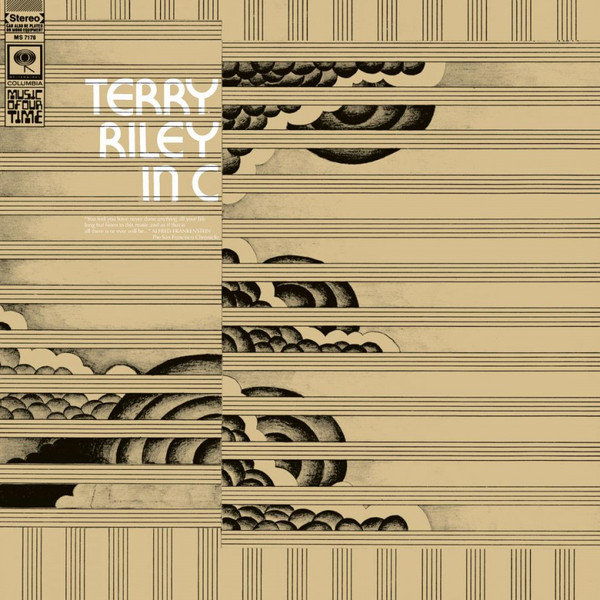 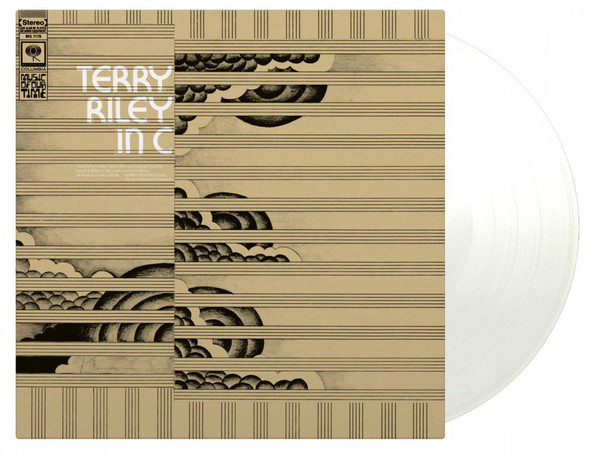