To complete the the Orgasmo/Paranoia soundtrack set, Four Flies adds two songs to the cake (both not included in the LP version released).

An alternate take of Lydia MacDonald's “Fate Had Planned So”, more rhythmical and dynamic than the one used for the titles sequence, and the soul hit “Just Tell Me”, sung by the American Wess, and performed by his Airdales. The song is heard repeatedly in "Orgasmo", but it’s also used in the following film, "A Quiet Place to Kill", when Jean Sorel and Carroll Baker dance it in discotheque. A Fantastic funk-soul stomper, and a perfect tune to dance. Ultra limited Edition of 300 copies.

Side A. Fate Had Planned It So (Vocals: Lydia Macdonald)
Side B. Just Tell Me (Vocals: Wess) 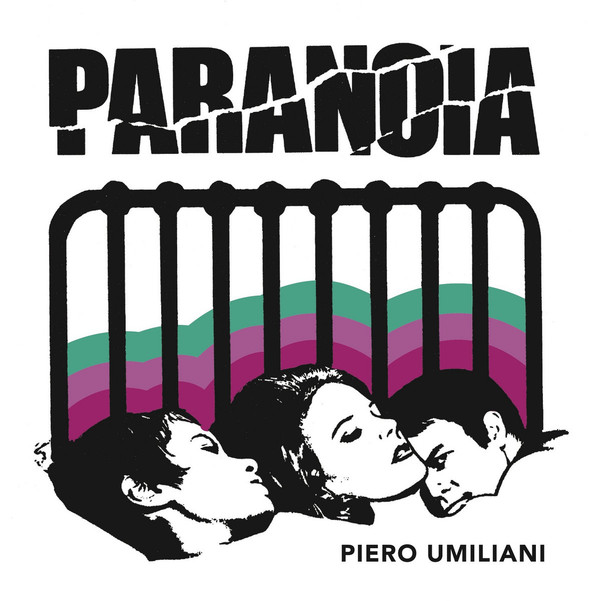 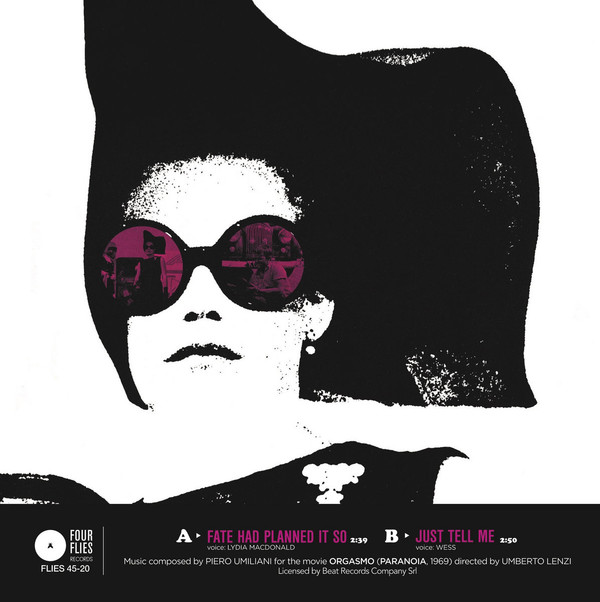