Four Flies is proud to present another sensational find buried for far too many years and very in demand by every Umiliani enthusiast worldwide. Recovered from original reels, and presented for the very first time on a refined 10’’ vinyl, here are 5 tracks from the highly sought-after recording session of “Paranoia”.

This was the second collaboration for director Umberto Lenzi and composer Piero Umiliani, and the second chapter of the sexy thriller Baker trilogy, a.k.a. abroad as “A Quiet Place to Kill”.

Once for all, we can officially forget the original film credit titles, to whom the musical score is credited to one Gregoria Garcia Segura (named just for co-production reasons), and confirm that all the tracks were composed and arranged by Piero Umiliani, who also conducted his orchestra.

A great score finally resurfaces: from action-jazz to psychedelic feel, with the special gem of the opening title song, the extraordinary “You”, sung by the delightful voice of Shirley Harmer, which is undoubtedly one of the most moving things Umiliani has ever written; an orchestral pop-jazz ballad whose every chord is filled with class and sensuality… and still gives us goosebumps. 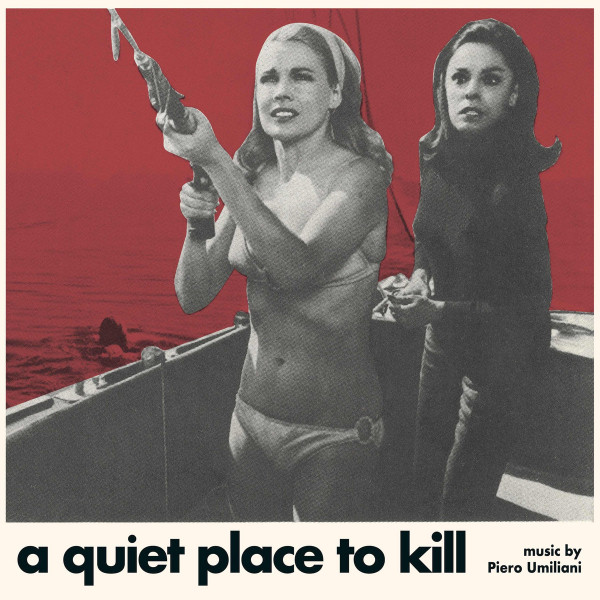 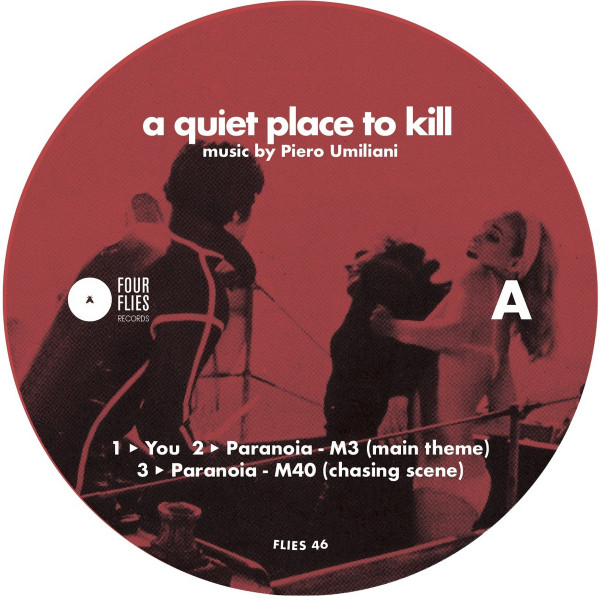 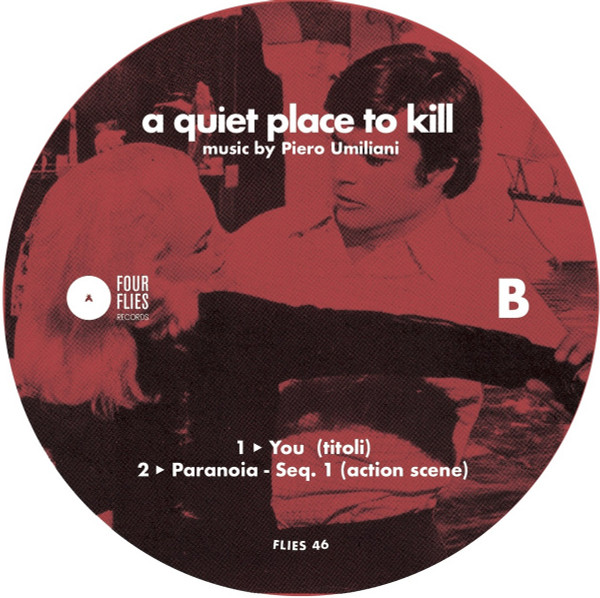