Sonor Music Editions team was able to rescue from oblivion the lost tapes of this incredible recording, composed and orchestrated by the great Italian arranger and pianist Paolo Ormi. Originally conceived in 1972 at RCA studios in Rome, the album has been never officially released on any commercial/physical format until now. A promo Stereo-8 was only issued at the time on a ridiculous run, and only distributed for non-commercial purposes among the TV circuits. P.O.X. Sound is a really special Latin-funk banger that anticipates P.O.X. Sound Vol. 2 LP, issued in 1973, and clearly shows maestro Ormi's strong Latin-influenced take on music with tones of groovy Latin jazz, exciting breaks and hot Latin funk groovers. A fabulous album from start to finish and another lost gem of the 1970s Italian music scene rediscovered. 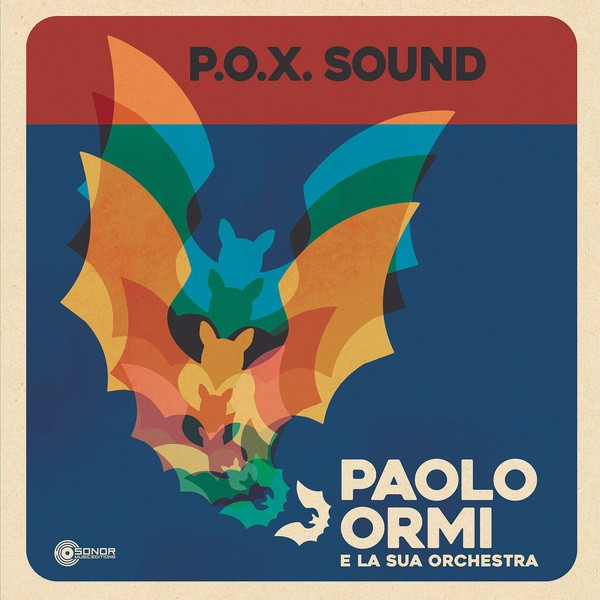