Next to SUSPIRIA, PROFONDO ROSSO has to be the jewel in the Goblin crown. Recorded in 1975, the score finds the band at the height of their creativity and features the incredible lineup of Simonetti, Morante, Pignatelli & Martino. Bass & drums are so tight on this record and provide the foundations for the entire score. Jazz, Prog and Rock signatures all fight for center stage yet always manage to be precise, clear and perfectly executed. Synths and organs tinkle, wail and moan and more than provide the requisite chills and atmospherics. In addition, the album’s prog wig-outs are legendary. It’s impossible to overstate the importance of this score, it really set the stage for prog-infused synth scores and has influenced a generation. We are super proud to not only be re-issuing the full original soundtrack as it originally appeared in 1975 (and pressed by the same original pressing plant!), but we also have an entire disc of alternate tracks and takes on vinyl for the first time ever, pulled from the Cinevox archives and compiled by Fabio Capuzzo! Once again the whole package is rounded out by absolutely jaw dropping artwork from Randy Ortiz. 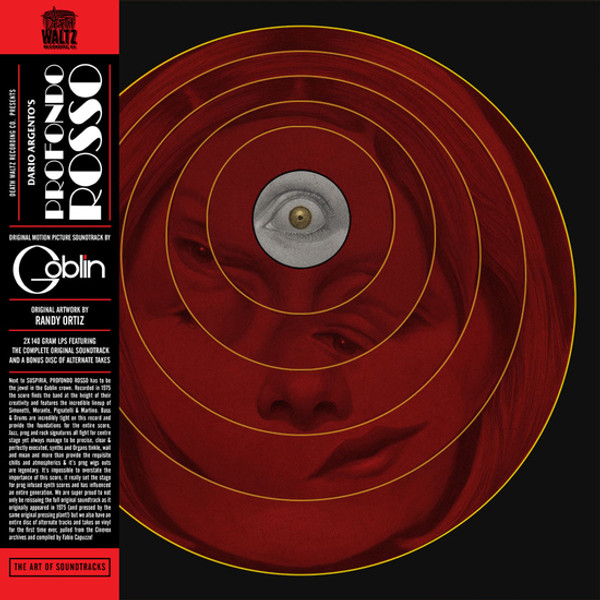 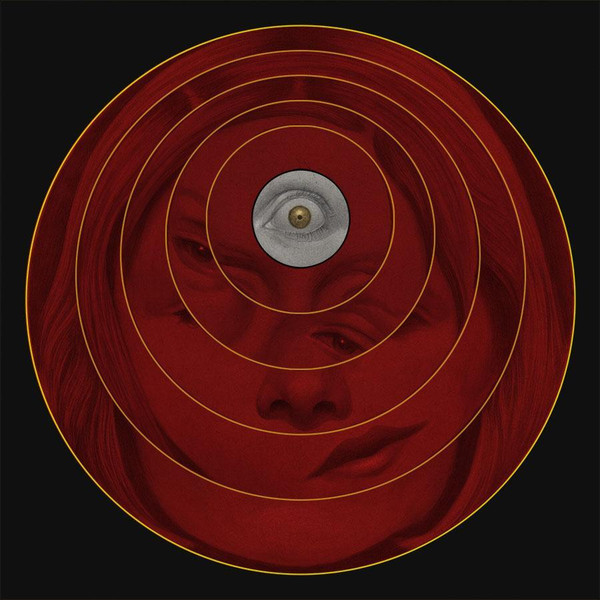