In France, the CEO of a chemical company looks to cheaply dispose of their plant’s chemical waste. He and his secretary come up with the idea to dump it illegally. When the secretary contaminates a milk tanker, it causes several deaths in the town. The toxic waste, illegally dumped in a nearby graveyard, then causes the dead to rise as ravenous zombies, who seek revenge on the unscrupulous company and its employees.

Promoted as France’s first gore film, Revenge of the Living Dead Girls (La Revanche Des Mortes-Vivantes) is a consumate shocker of horror and sex that has grown into a legend as being one of the sickest and most perverse of zombie films. 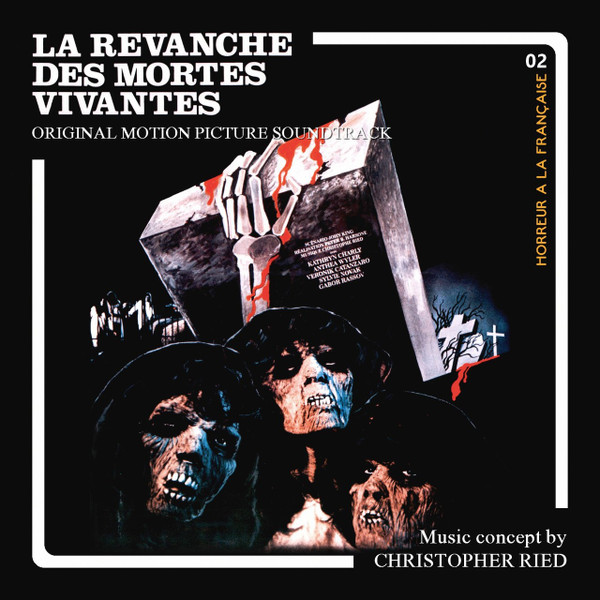