"Violostries" (1963/64): Premiered and recorded in April 1965 at the Royan Festival -- France, by Devy Erlih (violin) and Bernard Parmegiani (sound projection). "Violostries" represents the intersection of several musical research directions, presented as two simultaneous dialogues: composer/performer and instrument/orchestra. After a short introduction tutti very spatialized: "1. Pulsion/Miroirs": multiplied by itself, the violin is projected into the four corners of the sound space. "2. Jeu de cellules": concertante piece for violin and audio medium, the latter being made up of very tightly woven microsounds. "3. Végétal": slow and invisible development following a continuous time, resulting from an internal and permanent processing of the matter.

"Capture éphémère" (1967, 1988 version): "This work was composed in four tracks in 1967 for quadraphonic diffusion. Remixed in stereo in 1988. Premiered at the Studio 105 of the Maison de la Radio, Paris, May 1967. Sounds -- noises that circulate as time unfolds -- continue to exist despite our recording them. Breaths, fluttering wings: ephemeral microsonic sounds streaking space, sound scratches, landslides, bounces, vertigo of solid objects falling into an abyssal void, multiple snapshots forever frozen in their fall. As many symbols leave inside us the permanent trace of their ephemeral brushing against our ear. Someday, a desert, a sound, then never again... Somewhere, in my head and body something still resonates... resonance, what could be more ephemeral."

"La Roue Ferris" (1971): Premiered at the Festival des chantiers navals, Menton, on August 26, 1971. Sound projection: Bernard Parmegiani. "La Roue Ferris" (Ferris wheel) spins, merging with its own resonance, stubbornly perpetuating its variations. It only sketches a regularly evolving movement around a constant axis. Each of its towers generates thick sonic layers that penetrate each other, producing a very fluid interweaving. The crackling of the origin eventually metamorphoses into sonic threads whose lightness recalls high-altitude clouds, cirrus clouds, haunted by the cries of swifts twirling in the warm air. The wondrous arises and dies off, leaving the listener with an illusion of duration. 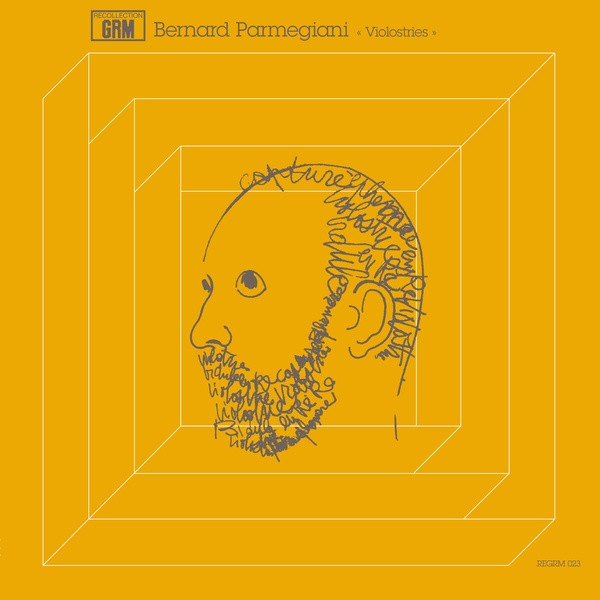