Tapes 1 represents the first ever sound recordings to be released from the archive of cult Dutch film director Frans Zwartjes. The sound is unlike anything you may have heard -- dream-like, disjointed, disturbing, peculiar, sexy, unexpected, and totally unique. Frans Zwartjes is famous for his art-house films. A Dutch underground auteur, his prolific output dates from 1968. A unique talent, Zwartjes produced, directed, and edited his own films (his last work was in 1991), but more importantly he created and improvised the soundtracks too. Zwartjes is still alive today and his large body of work is only now being recognized by a wider, more international crowd, with screenings at the NFT and other important art-house cinemas across the world. The recordings on Tapes 1 were mixed directly from the Zwartjes soundtrack tape archive. They were assembled directly and in real time by Zwartjes archivist Stanley Schtinter and were originally issued in 2014 on cassette, in an edition of 50. Don't bother trying to find one of them. The music, sound, and speech have been put together as two long, seamless sequences; they are dreamlike, unsettling, peculiar, plugged-in, prescient, and unlike any other soundtrack. All cues mastered and sequenced by Jon Brooks, AKA The Advisory Circle. 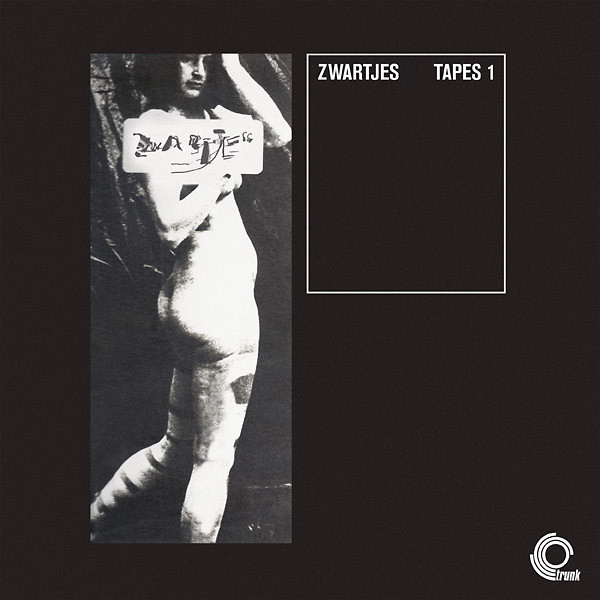