London´s Zoltan follow up their 2012 Cineploit album release “First Stage Zoltan” by honouring a classic British cult movie from the 1970´s – Psychomania!
In their very special way Zoltan took several themes and melodies from the brilliant fuzzed-out score by John Cameron, and created an epic 13 minute suite of wonderful and fantastic Soundtrack Prog! As a special gimmick this will be a 12” mini-LP with one side of music and another side containing several locked grooves from the movie! 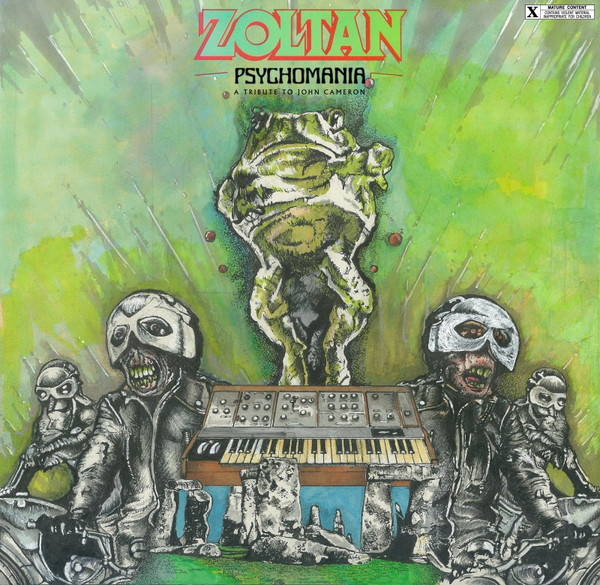 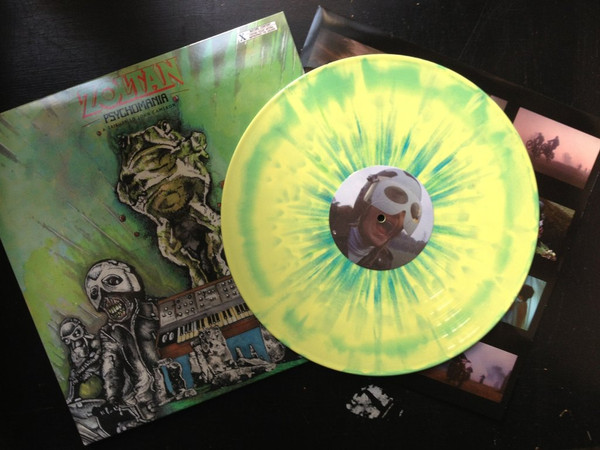