In 2010 brothers Andy and Matt Thompson and drummer Andrew Prestidge formed Zoltan with the intention of putting Andy's vast collection of vintage synths to good use. After initial rehearsals proved fruitful, it was obvious that fusing together everyone's disparate influences was creating something greater than the sum of its parts. The music gradually became a mix of 1970s Italian horror soundtracks, retro progressive rock and modal riffage a la Circle, Zombi or krautrock artists such as Manuel Gottsching and Harmonia. Zoltan’s sound travels in time to a dystopian future built on the bedrock of the present, inspired by the band members interests in vintage science fiction and psychological horror movies.

The six tracks that make up “First Stage Zoltan” are full of menacing chordal sweeps, cinematic synthscapes and relentless, angular rhythms. Imagine the soundtrack to a remake of “Zombie Holocaust” as directed by Michael Mann and you’d be getting close. Banks of vintage synths are underpinned by a driving rhythm section, infusing the intricacy of prog with a repetitive, psychedelic energy. The album climaxes with the 14 minute, 5 part epic “Black Iron Prison”, where throbbing bass notes, ambient interludes and Giorgio-Moroder-from-hell sequencers lead to a bone-shaking crescendo, before dying down to eventual silence. 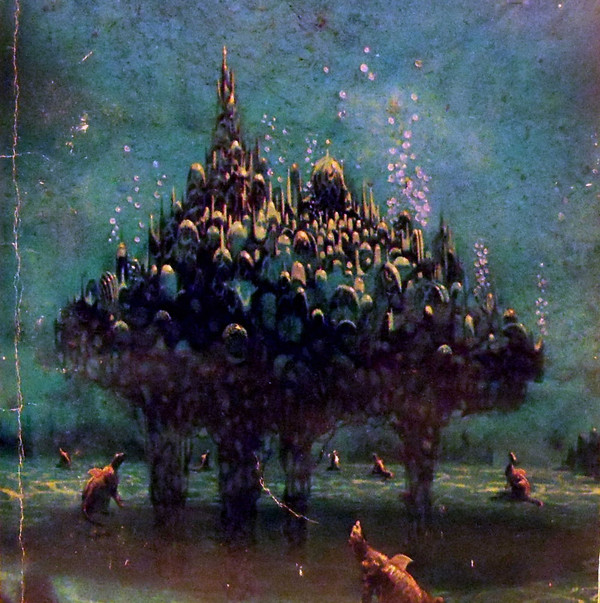 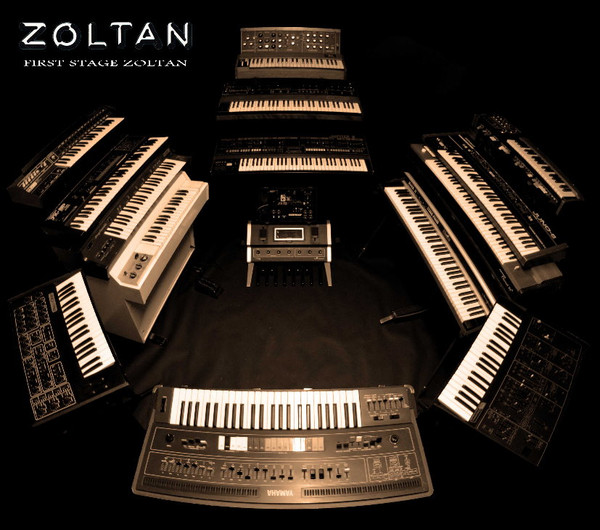