WRWTFWW Records present an expanded reissue of one of the most fascinating Japanese ambient/environmental albums ever made, NOVA by Yutaka Hirose, originally released in 1986. The expanded reissue includes the album known as Soundscape 2: Nova, sourced from its original masters, as well as four never-released-before recordings over 50 minutes. Initially released in 1986 as part of the Soundscape series. Commissioned by Misawa Home Corporation for use in their prefabricated houses, Yutaka Hirose's NOVA has grown to become a mythical piece of the Japanese minimalist/ambient/environmental scene of the eighties. Initiated around the enchanting landscapes of the two first tracks recorded for the project, "Nova" and "Epilogue", Yutaka Hirose's magnum opus serenely blends vintage synth with nature sounds, exploring soothing palettes and organic backdrops. For "Slow Sky", Hirose explains he "went for a pointillism-like sound, and tried to express a scenery of awakening, where the portal of a heart is opening up", while on "Humming The Sea", he "tried to compose a kind of music that expresses the daily, lazy life of child-like innocence in a summer vacation in some small town." The bonus material gathers four long unreleased pieces created around the same period of time for installations, described by Yutaka Hirose as "not music per se but rather sound sculptures", and including the haunting "Shadow Of A Water Droplet" which was recorded for an Ikebana exhibition. All in all, NOVA + 4 is a transcendent experience of nature in the urban context, an oeuvre which, much like Midori Takada's Through The Looking Glass (WRWTFWW 018LP/WRWTFWW 019CD/LP, 2017) or Satoshi Ashikawa's Still Way (1999), holds the power to appease the soul in turbulent times. As one inspired YouTube commenter once said when describing Yutaka Hirose's masterstroke: "I can't tell if the birds are singing inside or outside! Thank you!" Includes liner notes in English and Japanese. Gatefold sleeve: Includes liner notes in English and Japanese. 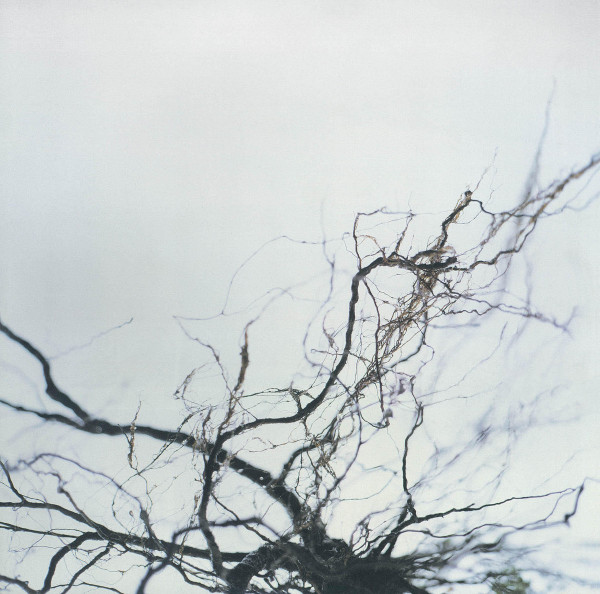