"Pressed on opaque green vinyl. 'Electrified by a diet of James Brown, the Stones and Deep Purple, Witch were the stadium-filling kings of 70s Zamrock.' --MOJO This landmark recording from Now-Again's comprehensive overview of Zambia's premier garage-, psych-, prog-, funk-, Afro-rock ensemble Witch, We Intend To Cause Havoc! is now available in a never before seen color variant. The audio is nigh-perfect -- restored and remastered from the original master tapes. Witch's musical arc is contained to a five-year span and, in retrospect, is a logical one. The band's first two, self-produced albums -- released in unison with the birth of the commercial Zambian recording industry -- are exuberant experiments in garage rock, and are as influenced by the Rolling Stones as they are James Brown. In The Past, their second album, is the perfect follow-up for anyone exposed to the Witch band through their landmark Introduction." 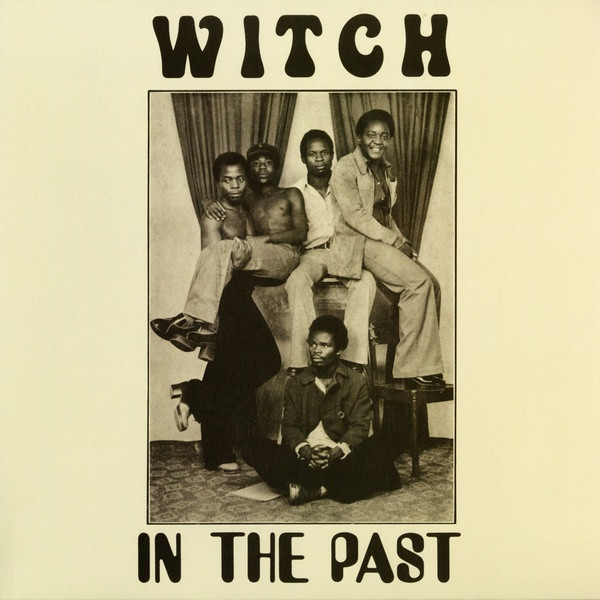 SWITCHED ON SNES: A Link to the Past (Extended Edition) LP