Replica of a pair of LPs Privately released in 74/75 on the Pascagoula, Mississippi-based Jima Productions covering the unchecked rantings of one Will Jima after purportedly being abducted by aliens late in the prior year. Aside from being fascinating in their own right, they deviate from the standard rust-belt late-night AM radio brimfire/hellstone vein by being set to (the same, oddly) automatically-generated dynamic Electronic Music patterns across the four sides, creating a supremely claustrophobic feel within the palpable goose-bump antics of the subject-matter (conspiracies galore; political, scientific, extra-terrestrial).

Aside from the cerebrally batshit framing mechanisms afoot, the LPs themselves are just coated with a fully-formed visual spec; hand-drawn melanges of raging jaguars and shadowy men-in-black ala Raicevic’s Venusian landscapes, with apposite meanderings on the sleeves themselves, all perfectly presented here. This, along with the Gesner, show an underrepresented lane of the CP remit along the mappings of Electronic Sound to inner paranoias & these are best appreciated as a pair. 6-panel "gatefold" booklet recreating the original aesthetic in excruciating detail, with a blow-up of the recreation of Jima's "meeting" with the "others". 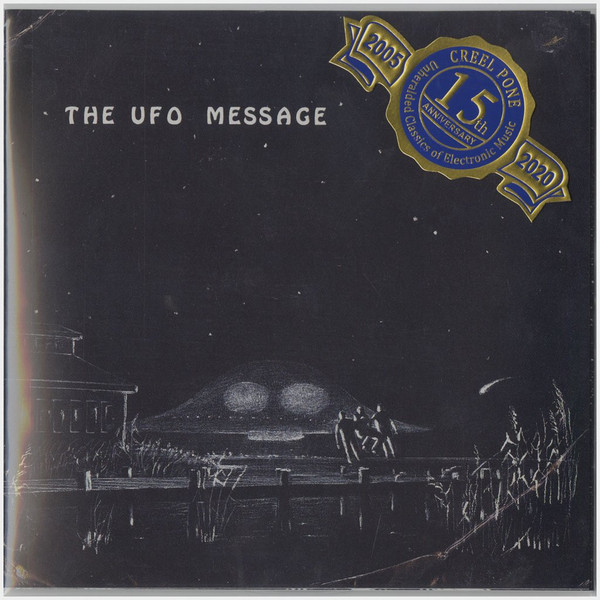 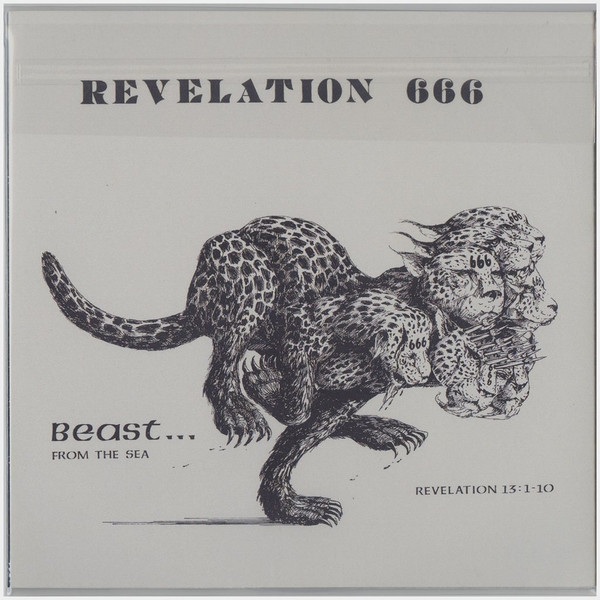