Split release by Sommor Records and Pakistan Rock And Roll Crusade. Warlock could be considered the first satanic/occult hard-rock band from Spain. With roots in proto-doom band Necrophagus, formed in Madrid by singer/guitar player Victor Ramos in 1974, Warlock were heavily influenced by Black Sabbath, Lucifer's Friend, and Hawkwind, but they were too dark and wild-looking for the record companies of the time. During their brief existence, 1977-79, they supported the Ian Gillan Band at the Teatro Monumental, Madrid, 1979. They also shared stage with bands like Burning, Cai, Teddy Bautista & Canarios, Azahar, John Martyn, Eduardo Bort, etc. In 1978, they recorded a bunch of demos, collected here for the first time. Raw and wild lo-fi psychedelic hard-rock/proto-doom with space-rock touches. Eight self-penned songs with titles like "Archives Of The Universe", "Cortocircuito", "Earth", "Control Perdido", "Space Ritual" (which is not a Hawkwind cover but a tribute to Dave Brock's band, whom Victor once met in France), plus a cover of Black Sabbath's "Paranoid". RIYL: Black Sabbath, Lucifer's Friend, Pentagram, Hawkwind...

A1. Control Perdido
A2. Huelga En La Mente
A3. Earth
A4. Paranoid
A5. Archives Of The Universe
B1. Misa Negra
B2. Cortocircuito
B3. The Last Day
B4. Space Ritual 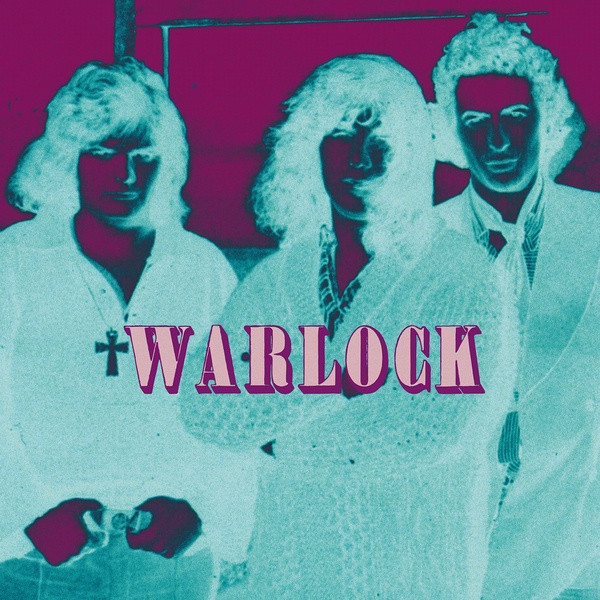 SANTE MARIA ROMITELLI: A Hatchet For The Honeymoon LP