Pre-Cert, short for pre-certiﬁcation video, is a UK phrase that refers to a VHS tape released prior to the introduction of the 1984 Video Recordings Act. As the then new VHS market was completely unregulated, these editions were not required to be submitted to the BBFC, meaning the releases were completely uncensored - soon leading to the "video nasties" outrage. Today these tapes are sought after items on the collector's market. With his Cineploit debut, Magnus Sellergren set out to further and improve on the concept of Videogram's previous "S/T" 2014 album. Inspiration was drawn from the same sources as the previous full length effort, with the key words being bigger, better, and more produced. The result is an album created during a six-month period, between January and June 2015, starting with a total of thirty-some tracks that were written, then re-written - in some cases even completely rearranged - polished, and ﬁnally whittled down to a thirteen-track, 40+ minute full length LP/CD. Starting off with the now-familiar Videogram idents, Pre-Cert covers an assortment of classic genre-inﬂuenced sounds; from occult horror, 1980s Cannon action, thrillers and post-apocalyptics to "cannibal freakouts" (as he affectionately calls them), Italian-produced erotica, 1970s Spanish horror, the iconic Friday the 13th series and climaxing with a mammoth ﬁve-part, 13-minute tribute to John Carpenter's sci-ﬁ horror classic "The Thing". The journey Videogram started in 2014 is now taking a huge step forward, offering the same amount of affection for the VHS format and genres as his previous efforts, but more focused, polished and well executed! 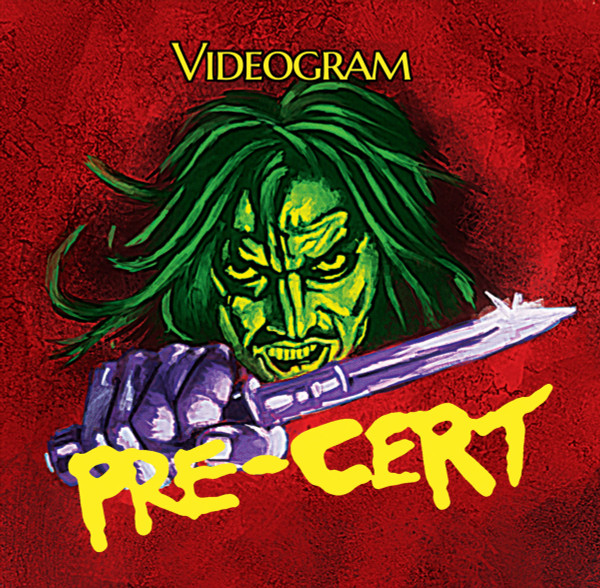 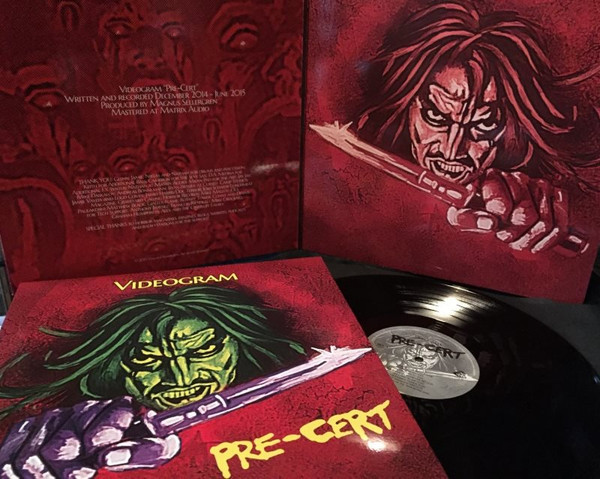