"...Videogram keeps putting out really interesting stu , making things that nobody else is doing, and finding a really fresh way to reanimate these cult classics. The influence these movies have on him are easy to hear, but it’s what he does with those influences that really shines in his stuff." - Trash Mutant

"...it takes you so far on a visual journey that you can just see the events unfolding, as well as taking in the themes and excellent musical skills of Magnus himself." - The Scream Review 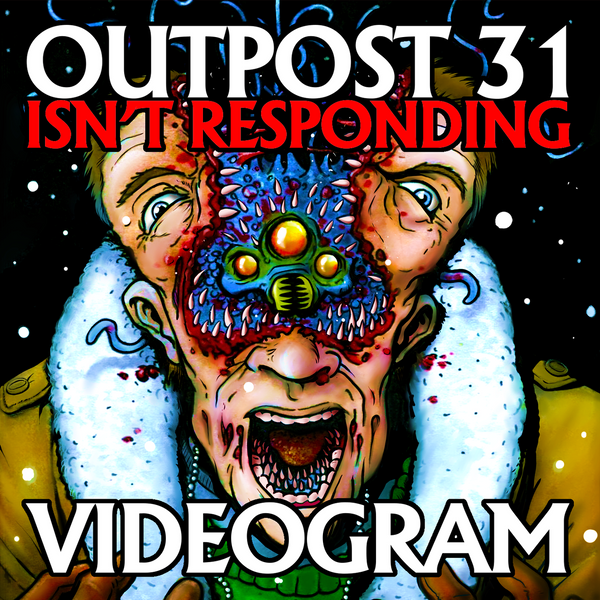