runk Records presents a reissue of Vernon Elliott's Clangers: The Original Television Soundtrack. Out of print since its original release on CD in 2001, a classic Trunk Records release gets a rare repress; this is naïve and pastoral space music at its very best. In 2001 Jonny Trunk started working with Oliver Postgate and his Smallfilms archive. The first music issued was the unreleased music from all 26 episodes of Clangers. To create the soundtrack, all music was originally "drawn" by Postgate -- sketched out in graphic form on the original scripts. This was then translated by his good friend and regular musical collaborator Elliott into the music we know and love. It was all recorded in a village hall in Kent in the late 1960s and released originally in 2001 by Jonny Trunk, garnering a mass of fine reviews including a full 5 stars from NME. Listening today, these recordings have lost none of their naivety and charm, and the Clangers soundtrack remains a seminal work of both TV and intergalactic musical history. Album produced by Jonny Trunk. Full color sleeve with notes included. 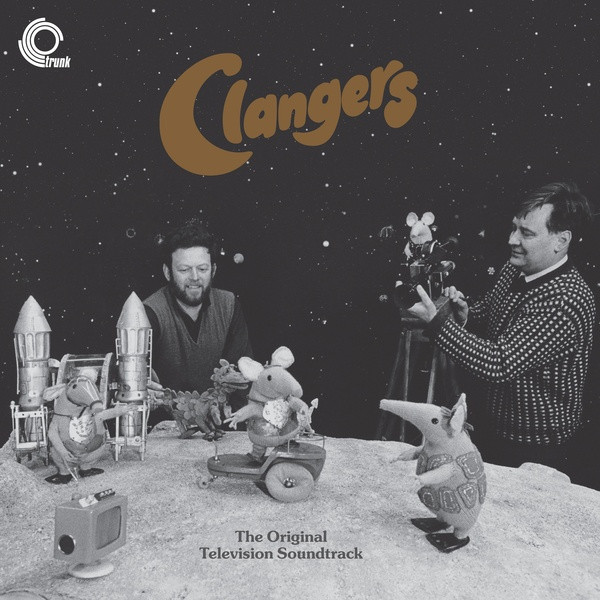