One of the most memorable and important soundtracks in movie history.

The BLADE RUNNER soundtrack was composed by Vangelis for Ridley Scott's 1982 film considered one of the finest sci-fi movies ever made. It is a melodic combination of classical compositions and synthesizers which mirrors the futuristic film noir envisioned by Scott. The soundtrack holds legendary status and at the time was well-received by fans and critics including Best Original Score nominations for a BAFTA and Golden Globe yet, except for a few cuts, it was not released until 1994. 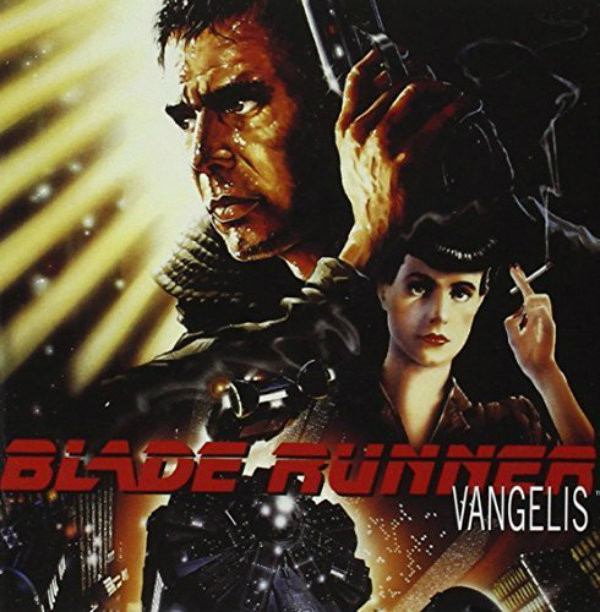