Alexander is the original film score of the film Alexander, and created by Greek electronic composer Vangelis. "I tried to remember how it was to live at the time, to be there. At the same time, I must speak the music language which is understandable today, because we're addressing thousands, millions in the audience." – said Vangelis. Throughout the soundtrack there's a healthy blend of different styles, from orchestral choir vocals to his synthesizer sounds. It took Vangelis almost a year to compose the score and the end result is a fascinating one. He's searching for the perfect harmony between his different musical styles. Alexander received the Public Choice Award at the 2005 World Soundtrack Academy.

Side A
1. Introduction
2. Young Alexander
3. Titans
4. The Drums of Gaugamela

Side B
1. One Morning at Pella
2. Roxane's Dance
3. Eastern Path
4. Gardens of Delight 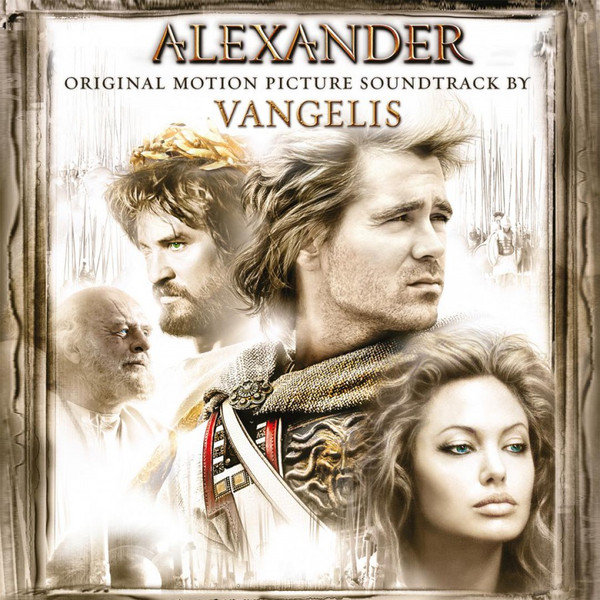 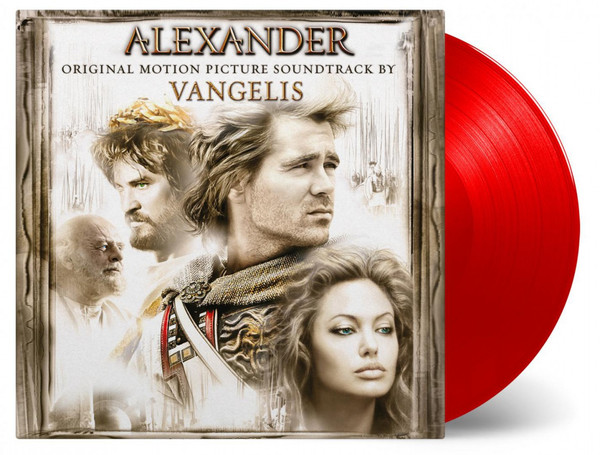