Le Groupe de Recherches Musicales (The Group of Musical Research) of the O.R.T.F. (Office of the French Radio-Television) is known in the world principally as the promoter of an original technique of realization as well as reflection: Musique concrète. For more than fifty years, Le Groupe de Recherches Musicales has founded its experience, its methods of research and particular techniques, upon a confrontation between the musical act, reflection upon its elements, experimentation on sound sources, and the electro-acoustical means. Grouped around Pierre Schaeffer and François Bayle, composers and researchers try to give new direction to musical activity through the conjugated action of a program of "Fundamental Research" on the languages of music (concrete, electronic, but also instrumental and oriental) and a program of "Expression", resulting in original compositions as well as essays for the ballet, theater, cinema, or television. In this LP, there are some great examples of the incredible production of many of the most celebrated composers of the movement: Pierre Boulez, Karlheinz Stockhausen, Bernard Parmegiani, Ernst Krenek, Luc Ferrari and Ivo Malec along with Pierre Schaeffer and François Bayle. 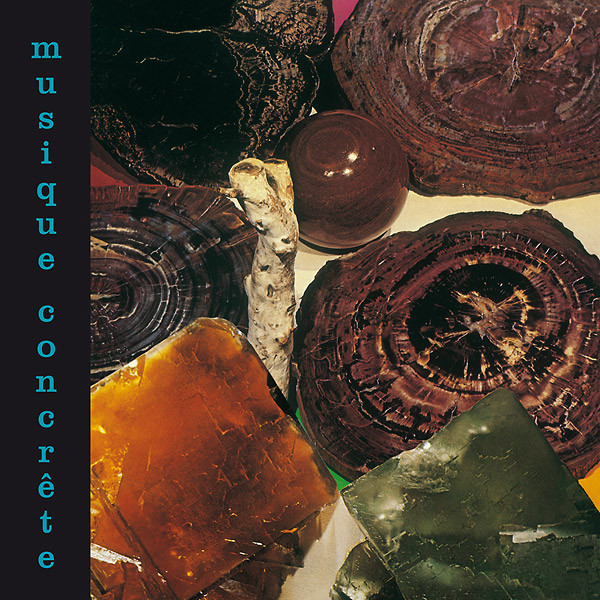