The eagerly awaited revival of Mark Frost and David Lynch’s revolutionary television series Twin Peaks is here, and with it, a new soundtrack. Music has always played a central role in Lynch’s work and it helped establish the haunting, dreamlike nature of the original Twin Peaks. The same is true for the new series. The songs that appear on the new soundtracks will be revealed gradually over the course of the season.

The first track as heard on the debut episode is “Twin Peaks Main Theme” by Grammy-winning composer Angelo Badalamenti, whose music is inextricably linked to the original series and film. The second track is"Shadow" by Chromatics. Both these tracks and the other eighteen confidential tracks will be available on this unique 2LP set. 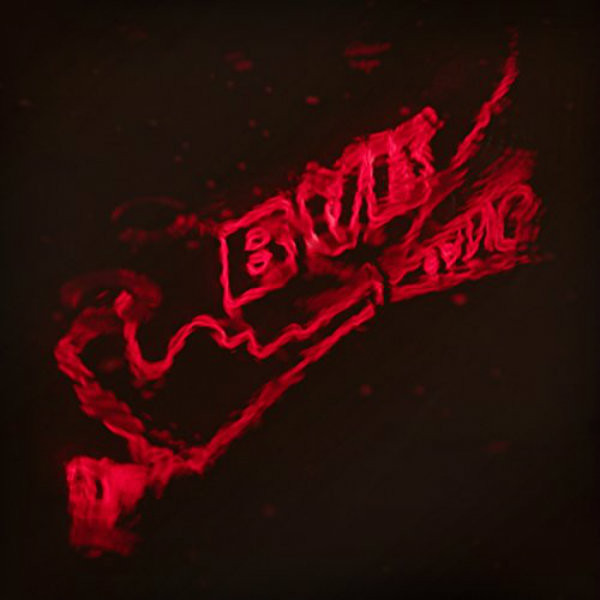 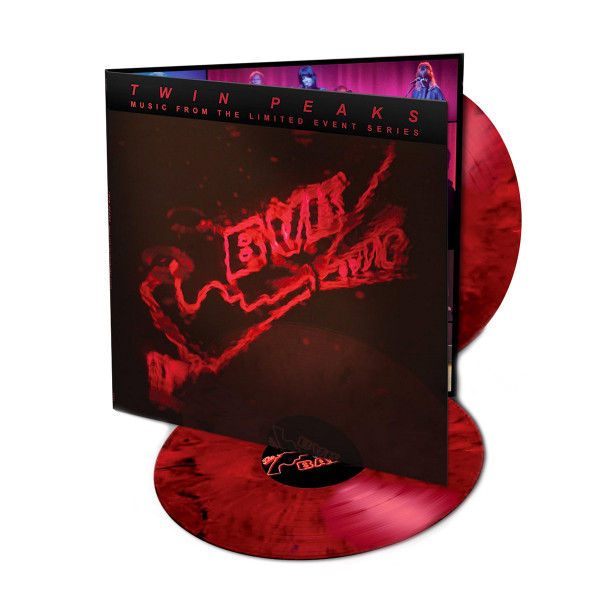