Arguing about which of Martin Scorsese's pictures is his best is fodder for an all-night bull session, but of one thing there can be no doubt: the guy is obsessed with music. Many of his greatest films have either been about music (e.g. The Last Waltz or the recent Dylan Rolling Thunder 'mockumentary') or have featured a veritable mixtape for a soundtrack; in fact, sometimes it's hard to tell which came first, the montage accompanying the music, or his desire to have a particular song appear in a movie come hell or high water. That's because nobody, but nobody, cuts film to a great rock and roll tune like Scorsese (and his legendary editor Thelma Schoonmaker); and of all his films, it's his lone Best Picture winner, The Departed, that arguably is propelled the most by its soundtrack. The Dropkick Murphys' 'I'm Shipping Up to Boston' during Leonardo DiCaprio's stint in jail is the real scene-stealer, but the version of 'Comfortably Numb' during his love scene with Vera Farmiga is another highlight, albeit a controversial one (folks either love it or hate it). The rest of the soundtrack lives up to those two selections'it's safe to say The Departed wouldn't have gotten its Best Picture nod without Scorsese's canny music choices. We're bringing it to vinyl for the first time inside a jacket and printed inner sleeve, and pressing up 1100 copies in a limited kelly green edition to honor the film's Boston Irish roots!

Side One
1. Comfortably Numb (Roger Waters, Van Morrison, The Band)
2. Sail On, Sailor (The Beach Boys)
3. Let It Loose (The Rolling Stones)
4. Sweet Dreams (Roy Buchanan)
5. One Way Out (The Allman Brothers Band) 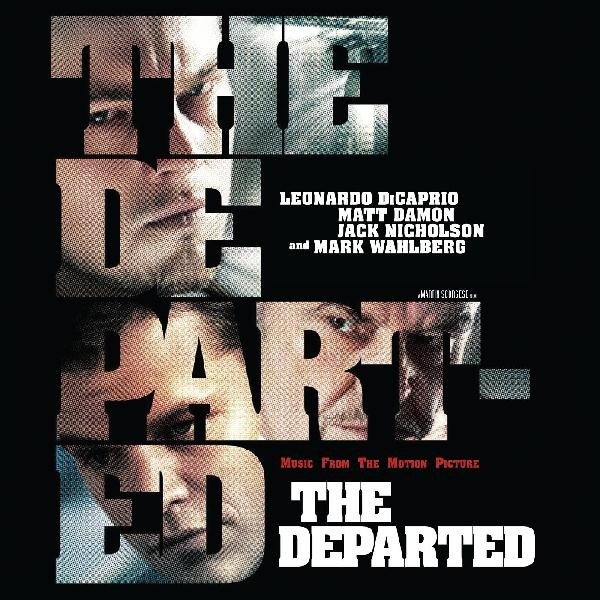