Death Waltz Recording Co., in conjunction with Lakeshore Records, is proud to present the soundtrack to THE BAD BATCH, the sophomore film from Ana Lily Amirpour. As with Amirpour’s debut film, A GIRL WALKS HOME ALONE AT NIGHT, music is an essential ingredient throughout THE BAD BATCH and it more than lives up to its predecessor’s killer soundtrack. This time lines of dialogue from the film are interspersed throughout the songs creating a truly immersive listening experience. The songs themselves run from bona fide pop bangers (Ace of Base and Culture Club), cutting edge techno/electro (Black Light Smoke and Path Du Prince), shimmering electronica (Darkside/Chilled By Nature), through to the classic spaghetti stylings of Death Waltz’s own Federale.

The package is rounded out with die-cut artwork by Jay Shaw. He did such a killer job on the A GIRL WALKS HOME ALONE AT NIGHT record packaging, that it was no brainer we bring him back for this psychedelic mind-expanding record.

“Amirpour know how to make something sound and look effortlessly Capital C, Cool; that kind of uber-Velvet Underground-y cool that intimidates regular civilians who wouldn’t dare roll up in that club. Electronic artists like Black Light Smoke, Pantha Du Prince provide the pulsating sick beats that propel her narratives (Francis Harris, Chilled By Nature deliver quirkier EDM), and groups like White Lies and Federale offer soaring, moody and entrancing post-punky artrock that sweeps and elevated. Perhaps unsurprisingly she’s not above ironic musical gags either, using Culture Club’s “Karma Chameleon” and Ace Of Base to great effect. “Bad Batch” might be uneven, if memorable and beguiling, but its group of tracks is a bumper crop.” The Playlist – Best soundtracks of 2017 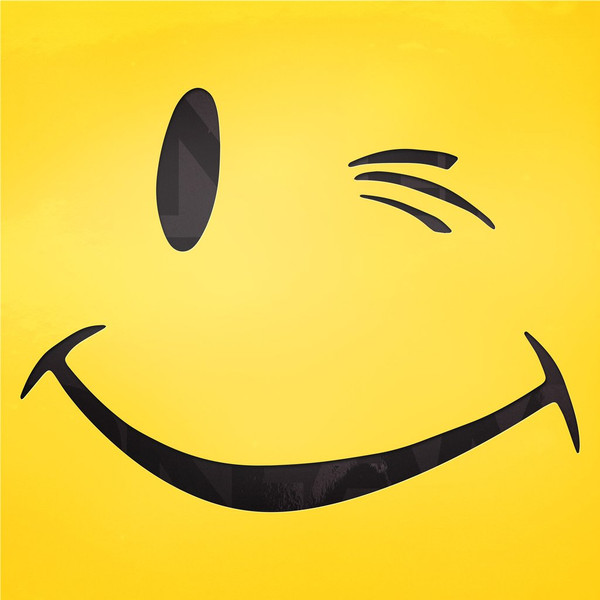