Available for the first time ever on CD/Cassette and reissued on vinyl for the first time since the original limited edition vinyl was released by SIR Records in 1984, which still demands top dollar from soundtrack and heavy metal aficionados worldwide. The film itself stars Tray Loren, Donna Scoggins, Nigel Benjamin and features members of the Los Angeles-based band Sorcery as the band Headmistress. Four tracks on the soundtrack were recorded by members of the band Sorcery and featured Nigel Benjamin (former vocalist for Mott The Hoople & London) as the singer on three of the stand out tracks. 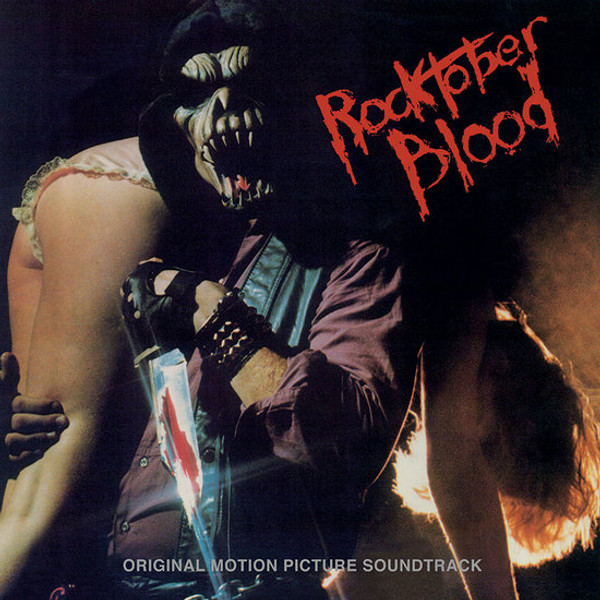 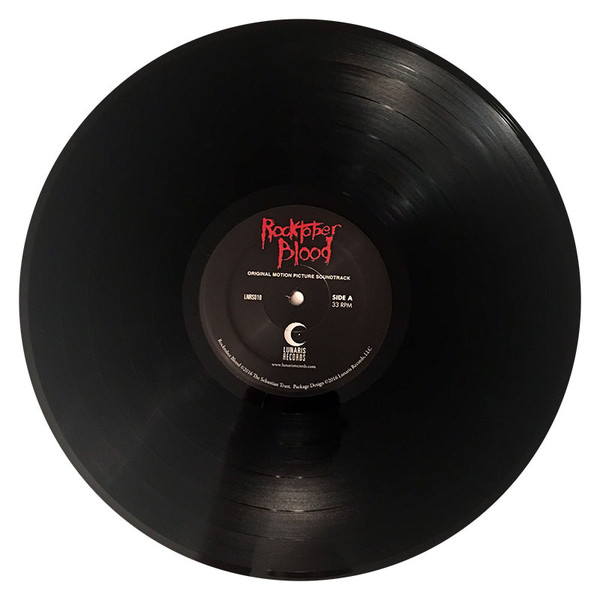