A special selection of Japanese underground minimal-synth-wave from the first half of the 80's.

Limited edition of 525 copies on double vinyl with printed inner sleeves and insert with photos and credits. Everything inside a deluxe jacket designed with synthetic paper silk-screened and sewn.

Japan is a unique land for countless reasons and the Japanese electronic music has always been something very special. During the late 70s and early 80s a bunch of projects, bands and small record labels, concentrated mostly in Tokyo and Osaka, created electronic music influenced by the post-punk, new wave and experimental scene coming from Europe and North America. All these artists and musicians tried to emulate their influences to create something on their own following the DIY ethic and using the technology they had at their fingertips. A good part of this “Nippon-wave" scene was kept hermetic and secret from the rest of world and only a few have had the chance to discover it through some cassettes, flexi-discs and a few records released on private labels with absolute no distribution out of Japan. Some of these lost "minimal-synth-wave” gems have been rescued and now compiled on "Nihon No Wave”.

All tracks have been restored from the original masters, some vinyl records and a few cassette tapes. Everything with kindly permission of the original artists. 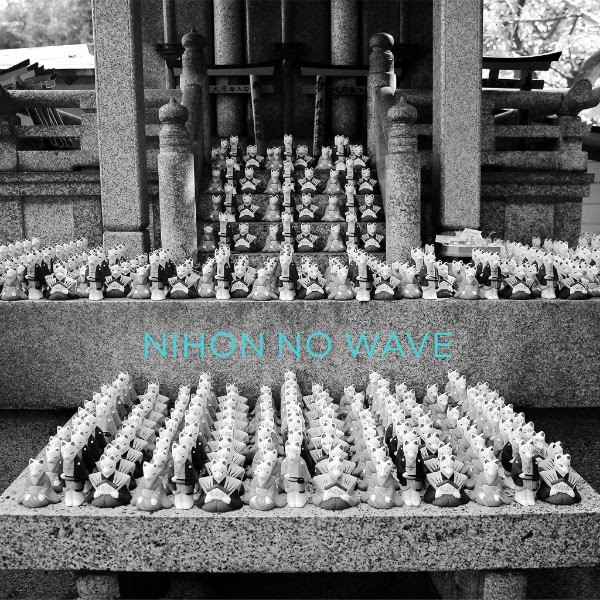 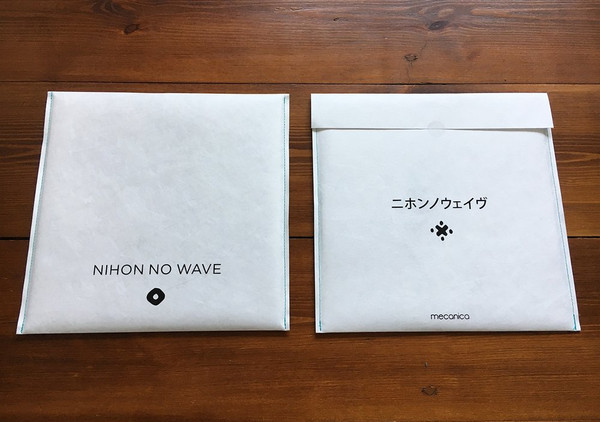 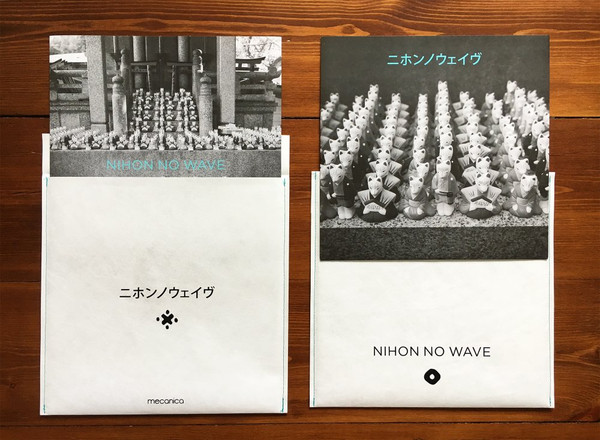 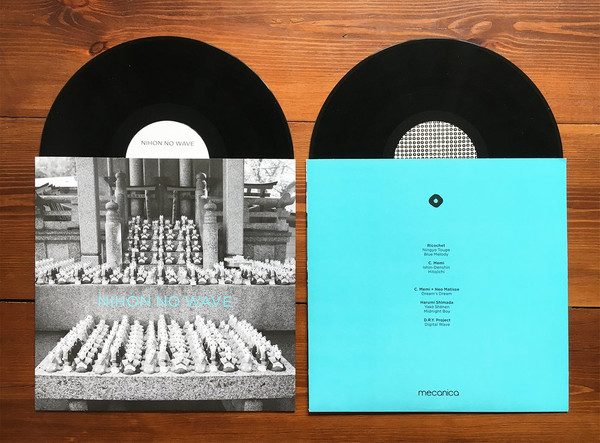 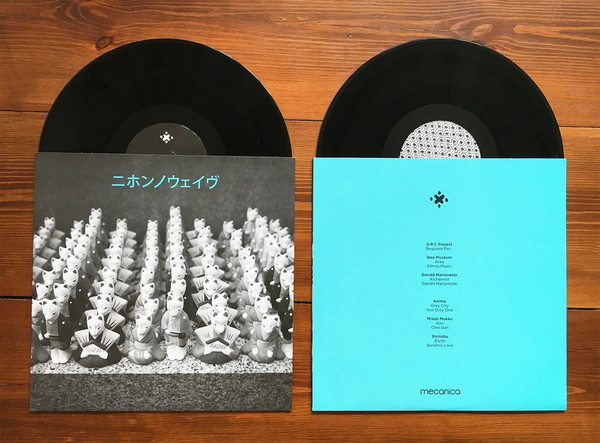