The classic 1967 film centers around Baron Boris Von Frankenstein (Boris Karloff) and a group of ghastly monsters including Frankenstein’s Monster, Count Dracula, The Wolfman, The Mummy, The Hunchback, The Invisible Man, The Creature From The Black Lagoon, Dr. Jekyll and Mr. Hyde, and more. The energetic soundtrack features horror-centric, yet whimsical instrumental tracks with a selection of performer credited lyrical compositions such as Never Was A Love Like Mine (Gale Garnett) and The Mummy (Little Tibia And The Fibias).

Believed to never receive an actual official physical release, the soundtrack to Mad Monster Party has been mastered for vinyl from the original source material and given the deluxe treatment from Waxwork Records. Features include heavyweight colored vinyl, old style tip-on gatefold jackets, printed inserts, all new artwork by illustrator Rich Kelly, and an essay on Mad Monster Party from Finders Keepers Records founder, Andy Votel.

Waxwork Records is honored to officially debut the classic soundtrack, in its entirety, to the beloved cult-classic film, MAD MONSTER PARTY. The deluxe LP package is perfect listening for the Halloween season.

3. Waltz For A Witch

8. Our Time To Shine

12. The Baron Into Battle / Transylvania, All Hail / Pursuit / Requiem For A Loser 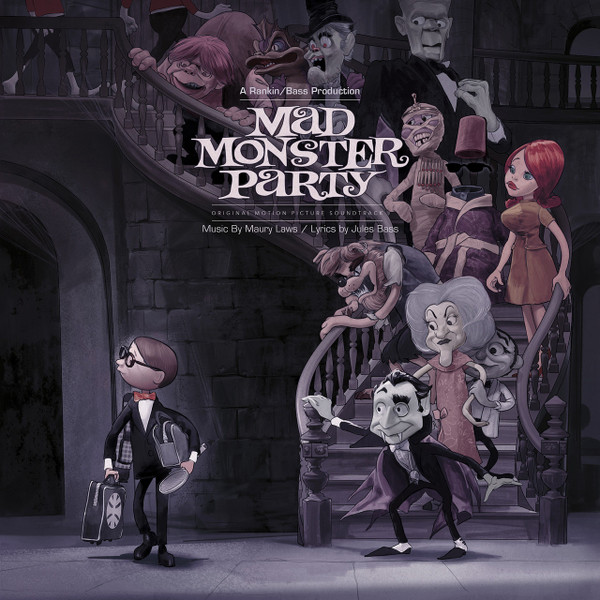 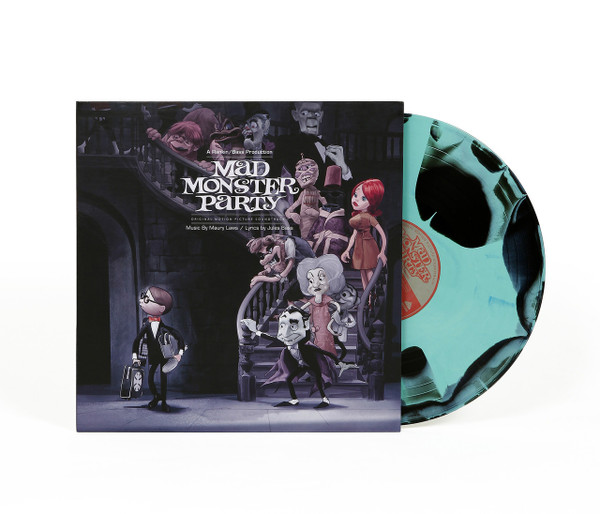 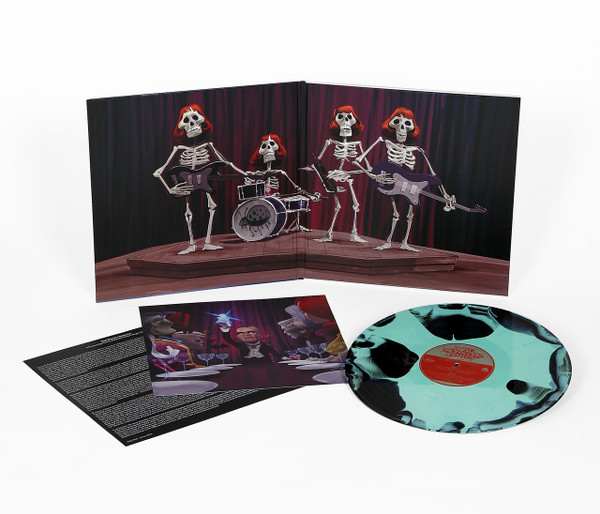 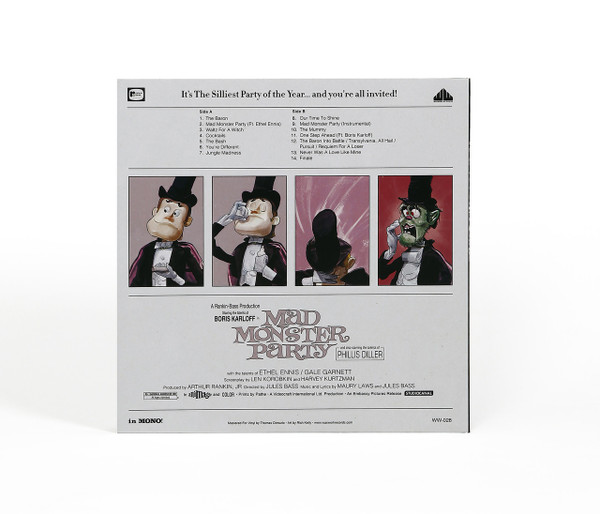 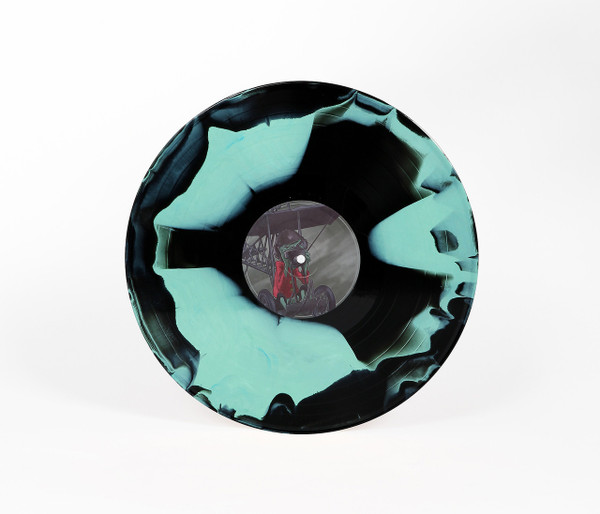