As suggested by the subtitle itself, this psychedelique dance floor in between late Sixties and early Seventies presents a great selection of Funky grooves, usually with at least slightly Progressive touch to it, with just an occasional detour towards the Folky or Pop-sike side of the matter.

These kind of a bit more conventional entries also happen to be the best ones as well, featuring Tony Ritchie’s fuzzy blue-eyed soul stomper Could You Really Live Without Her (released on Miki Dallon’s Youngblood label), along with the pair of Gene Latter’s The Old Iron Bell, or thee more progressively funky side of things, Roundhouse’s Alchemy Is Good For You and Electra Combo’s Uber Feur are both as groovily catchy as it gets within the genre, and the same goes for the Britsike-gone-danceabe-proggy post-Velvet Fogg combo The Ghost’s I’ve Got To Get To Know You and finally the Italian 1972 radio hit single Mister E. Jones by Nuova Idea gets pretty catchy as well, in spite of the just as progressive overtone. Also included is an incredibly surprising cover of The (pre-Creation) Mark Four’s single side Work All Day, as done by the German band Tony Hendrik, sticking to the tune’s initial pop-artish mod vibe. 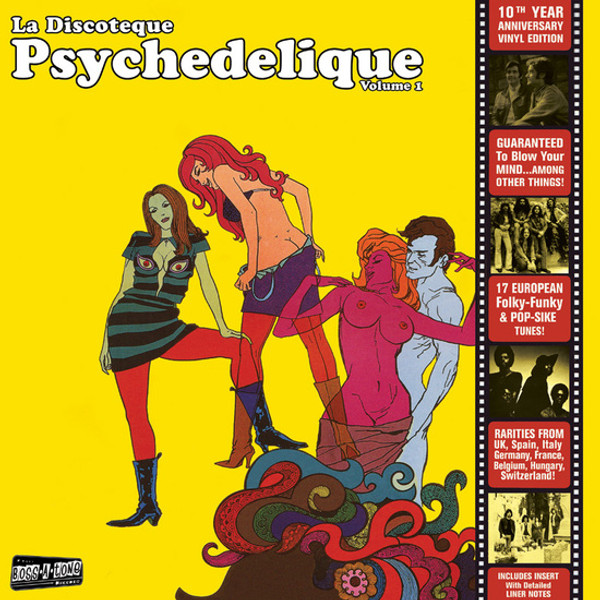