Mondo is proud to present the premiere vinyl release of the award-winning soundtrack to Bandai-Namco’s 2004 KATAMARI DAMACY.

This is not your typical video game soundtrack. The J-Pop masterpiece is home to some of the most uniquely memorable music in video game history. As bright and bouncy as it is catchy, the soundtrack to KATAMARI DAMACY hosts an eclectic mix of Synth, Pop, Jazz and Swing, as performed by an assortment of incredible Japanese vocalists and composers. 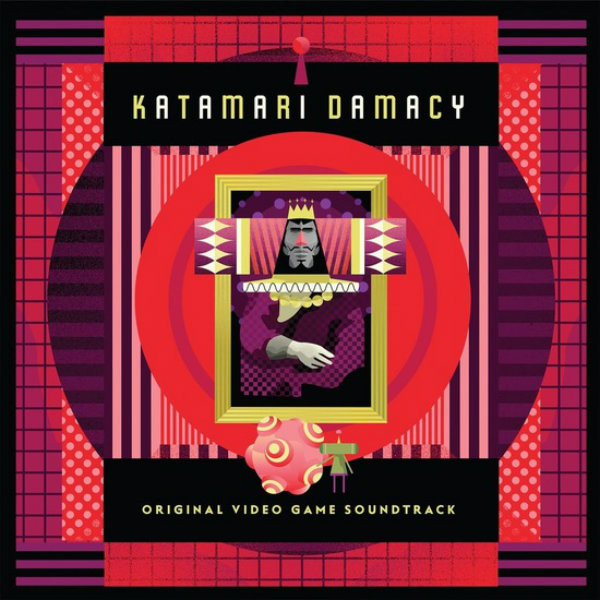