In the early '80s, futuristic music existed that triumphantly anticipated another musical era for a number of groups that worked on alternative circuits in Spain. Tradition, trajectory and future: these three words sum up a movement that was castrated at birth and sought to bring plurality and nuance to a monolithic cultural scene that was too predictable, commercial and stale. The musical texture of synth pop, experimental electronic music, and the incipient primitivist industrial sound of groups like Esplendor Geométrico or Orfeón Gagarin came up against a lack of social participation that supports a popular and broad-based culture. Both volumes of Interferencias seek to do their bit in the odyssey to disseminate rarities from the Spanish musical heritage dating from the '80s, when the dictatorship was over. In this era, there was a conflict between those who wanted to break with the past and those who preferred designer camouflage. In this second volume of Interferencias the series continues to explore the interest and attraction of the new sounds back then, which were a kind of pressing need for these embryonic gurus of techno pop, who held on tight to their next-generation instruments as if they were symbols of the post-Francoist advance party. These bands appeared in the middle of the transition to democracy, a strange small breakaway movement, but popular with the minorities on the margins of the dominant and official artistic system. This new movement was anointed by one key idea, namely, moving beyond the discrimination surrounding the use of synthesizers in order to recreate emotions. Adopting a modern attitude, they hung out outside major record label circles but keeping an eye on the media, which was already putting their music out there, exemplified by their sporadic appearances on television programs such as Musical Express or La Edad de Oro. Interferencias closes this analytical search for our synthetic and minimalist musical heritage; adopting a respectful, historically accurate, heterodox and undogmatic approach. These sounds embody the perplexity, paradox and confusion of those years, which disconcerted audiences through the use of innovative musical language and discourse and provoked a lack of understanding and enthusiasm in equal measure. Features Muzak, Diagonal, TV Soviética, Orfeón Gagarin, Esplendor Geométrico, Logotipo, Jan, Claustrofobia, De Picnic, Fanzine, Q, Demian, Flash Cero, Flácidos Lunes, Betty Troupe, Manía, Minuit Polonia, Heroica, V Generación, and Programa. Includes extensive booklet with liner notes by Sergio Sánchez (Jazznoize) and artist photos. 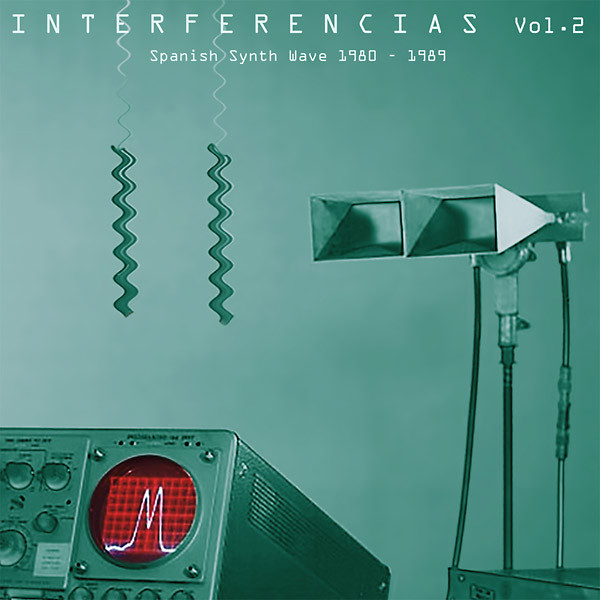