To celebrate the 25th anniversary of the release of the documentary Crumb, Cinema Paradiso Recordings are proud to announce that they will be releasing the soundtrack to the film for the first time ever on vinyl.

Featuring the film’s director, Terry Zwigoff’s selection of tracks from the 1994 film, the vinyl opens with Robert Crumb’s musings on music, “When I listen to old music it’s one of the few times I actually have kind of a love of humanity. You hear the best part of the soul of the common people you know, their way of expressing their connection to eternity or whatever you want to call it. Modern music doesn’t have that and it’s a calamitous loss that people can’t express themselves that way any more you know.”

Alongside the black vinyl gatefold edition, there will be also a strictly limited edition picture disc release featuring the art of Robert Crumb, pressed to only 1000 units worldwide.

The soundtrack features jazz and ragtime pieces mostly performed by David Boeddinghaus on Piano with Craig Ventresco on guitar. To launch the release Cinema Paradiso Recordings are presenting an immersive screening of the documentary film Crumb and Ghost World – also directed by Terry Zwigoff.

Both Robert Crumb and Terry Zwigoff will be doing a joint Q&A at The Troxy on September 28th, and will also be playing live as part of "R. Crumb's Hollywood Four” alongside Craig Ventresco and David Boeddinghaus. 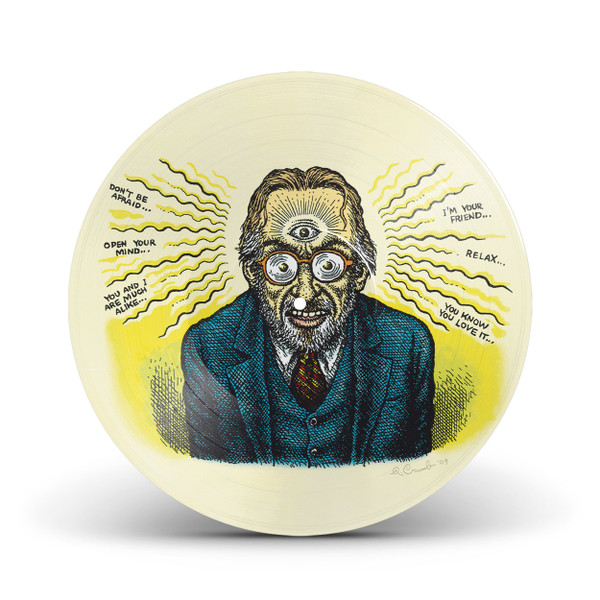 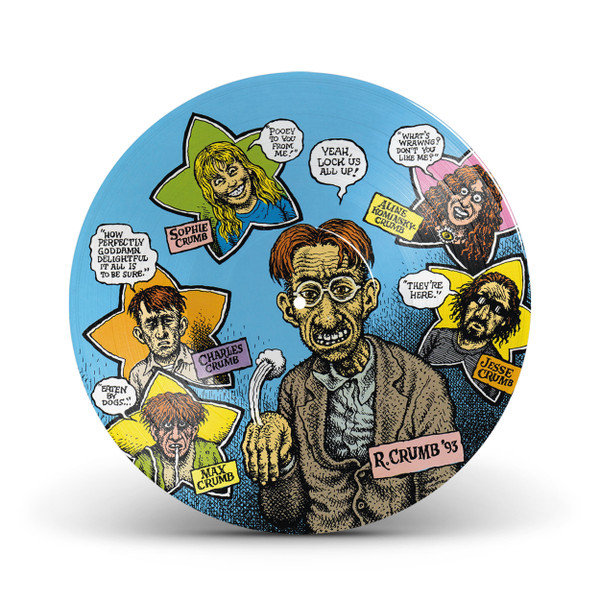 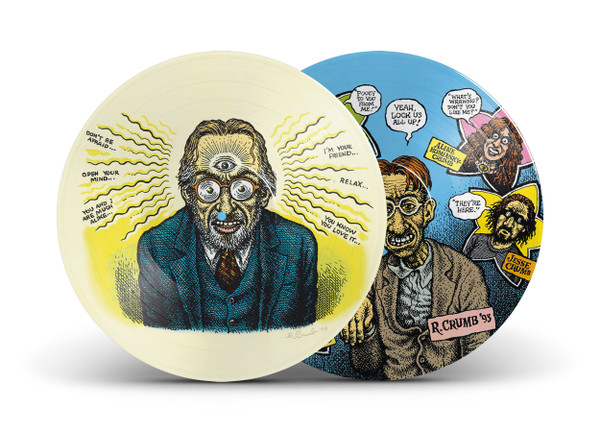