Mondo is proud to present the original soundtrack album, for one of the most beloved films of all time: Back To The Future!

In celebration of the 35th anniversary of the film, Mondo has partnered with the legendary poster artist Drew Struzan, the artist behind the original theatrical one-sheet, to create all-new packaging for this re-issue. Featuring illustrations and unused poster art created in 1985 for the film, this vinyl reissue has been remastered and pressed on 180 Gram Colored vinyl. 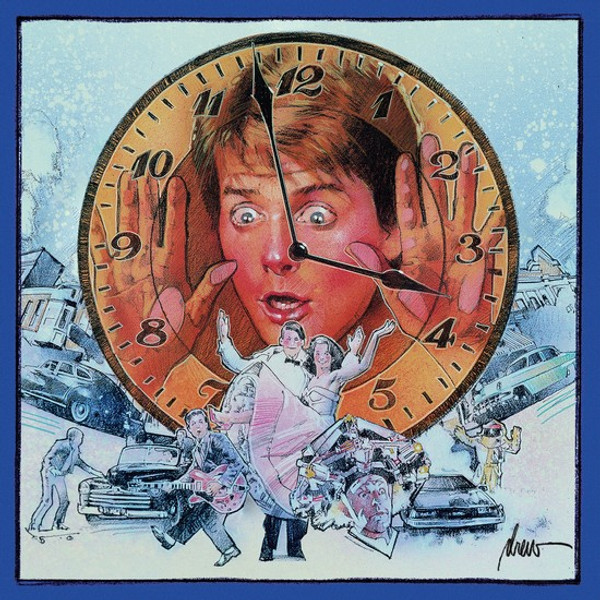 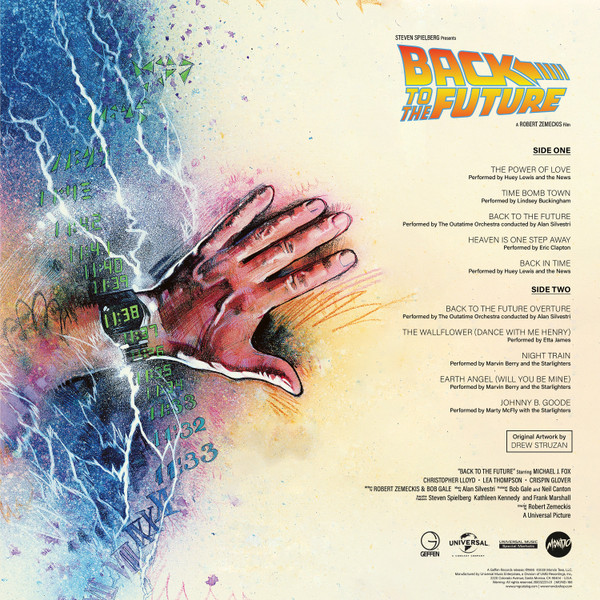 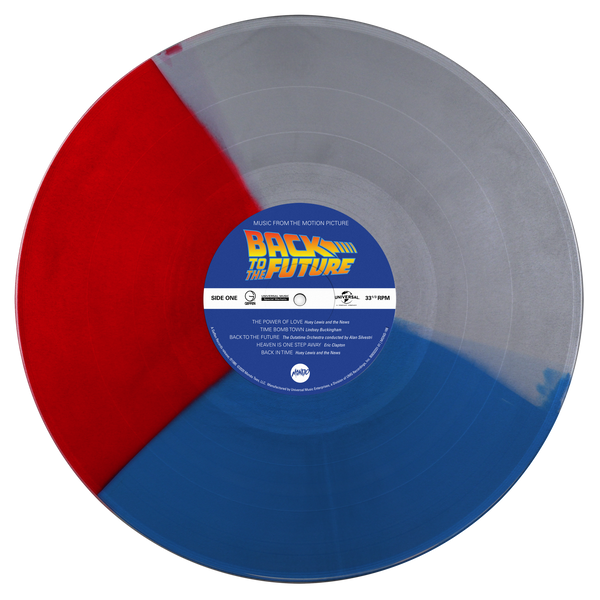