Waxwork Records is proud to release ARCHENEMY Original Motion Picture Score by Umberto (aka Matt Hill). The film follows fallen superhero turned homeless alcoholic, Max Fist (Joe Manganiello), who fell through time after saving his home planet & was left on Earth powerless. The only person to believe Max’s story is a teen named Hamster (Skylan Brooks) and together they go on a mission to take down a local drug dealer and his gang.

This electronic score uses heavy synth to form dark, gritty themes and combats them with elements of hip hop to portray a sense of teenage optimism. 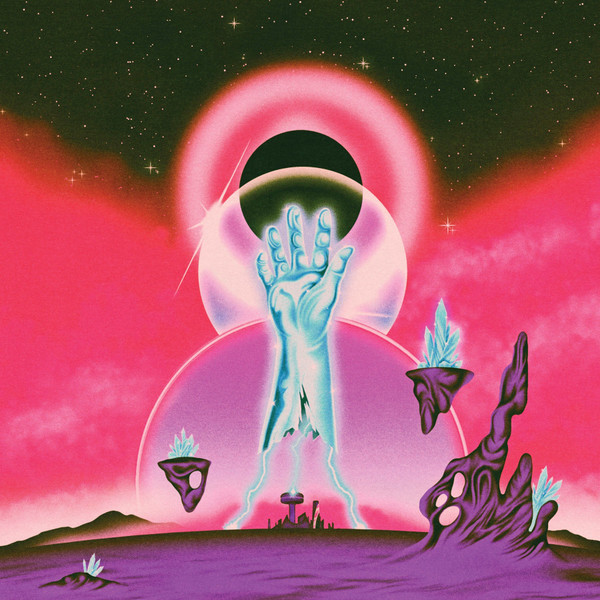 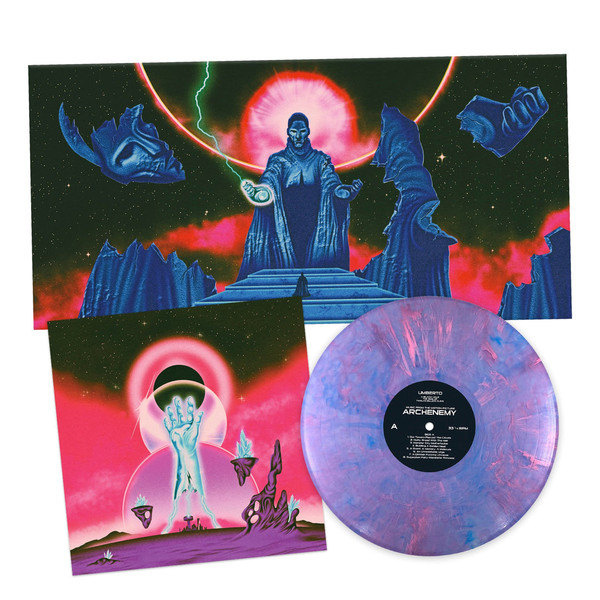 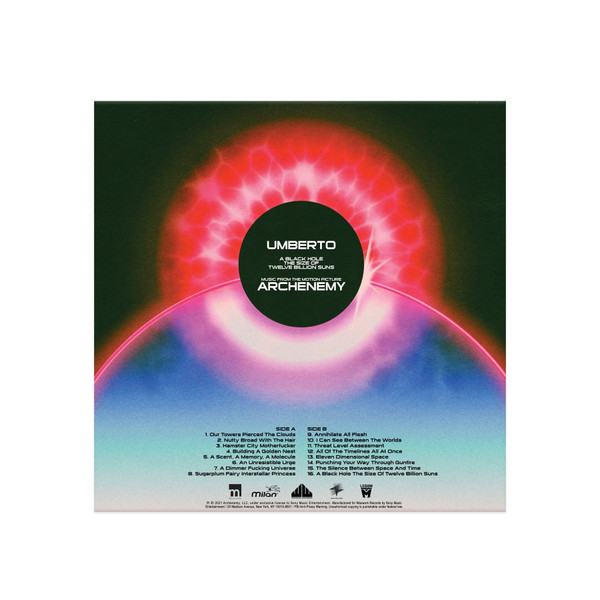 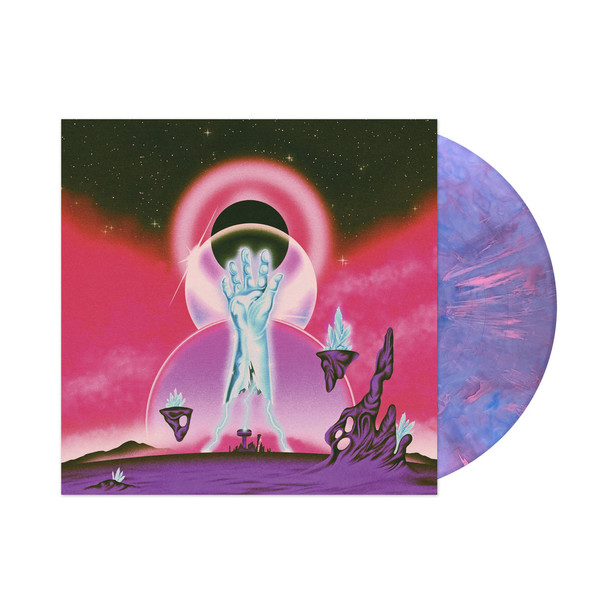 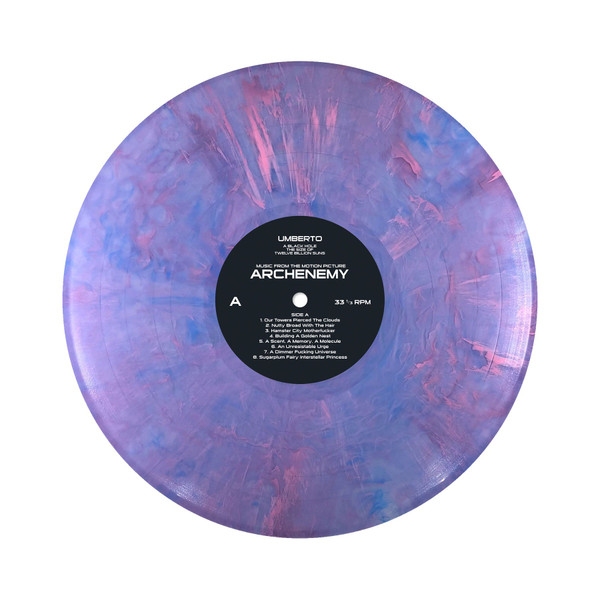