Out of the white-forested wilds of Western Canada comes the dungeon debut of a secluded siren's shadow self: Uilos. Named for star-like flowers found growing on graves around the Gate Of Silver during the journey into Gondolin, the project's inaugural volume threads 37 minutes of mystic, mournful instrumentals into a shimmering saga of hidden hermits, seductive dragons, and beheaded knights.

Each of the eight tape-hazed tracks wavers between woe and wonder, moonrises viewed from craggy peaks, ageless quests of isolation, synthesizer, guitar, and grief: Dark Night Of The Soul. Numinous blooms for final resting places. 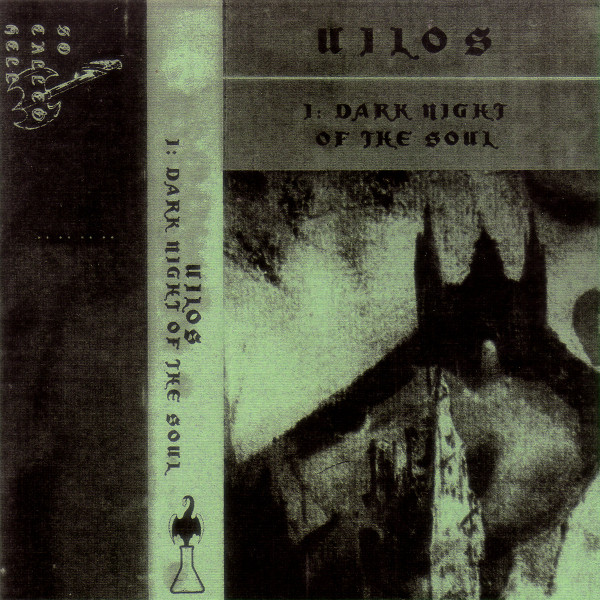 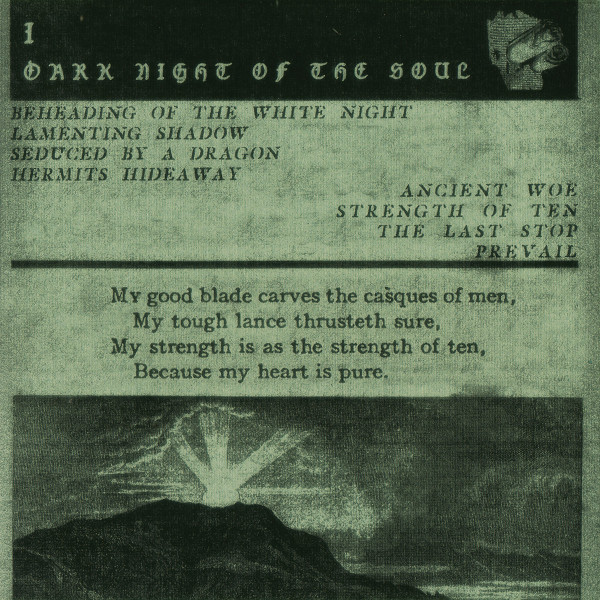