lack Sweat present a reissue of Tom Van Der Geld's Small Mountain, originally released in 1986. In 1986, the vibraphonist Tom Van Der Geld composed his personal ode to creation, a tonal poem for all natural beings called Small Mountain. It reveals a pure minimalist inspiration, a vibrant style of sound variations that is decidedly more Zen-impressionistic than the mathematical-metaphysical works of Steve Reich. This music, for four marimbas and other percussion instruments, suggests an emotional osmosis with all the elements, a flow of ecstatic progressions that is more immanence than transcendence. It's the rain that falls softly on fragrant moss or the fog that hides the frost on the grass; an exotic spectrum of multi-form colors, dances of leaves, branches, sticks, fronds, lianas, swirls of petals and bark. Ode to the wind, to the rainforest, a psalm to the waters energy that opens the portals of the temples of nature. As in the Aboriginal songlines, every place or being on planet Earth becomes, through music, space for the sacred. 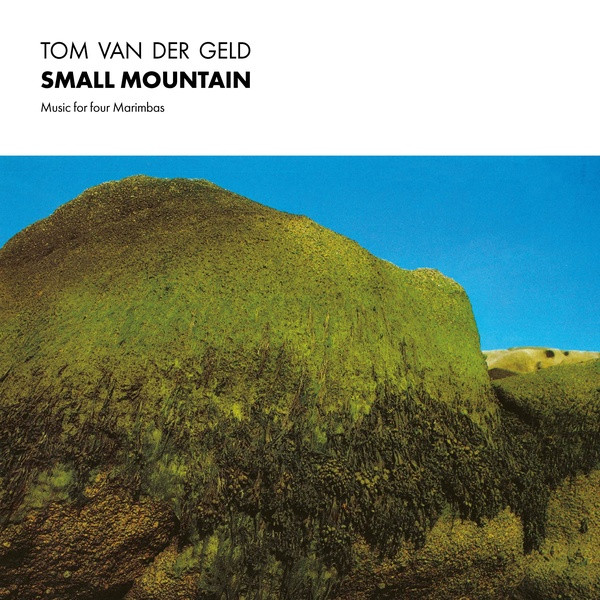