With 14 Academy Award nominations, seven Grammy awards, and an Emmy to his credit, Thomas Newman has a track record second to none among modern screen composers (and even among his family, which is saying a lot considering he is son to Alfred, brother to David, and cousin to Randy Newman)! But among all his Academy Award-nominated scores—to classics like The Shawshank Redemption, Wall-E, Finding Nemo, Saving Mr. Banks, and The Road to Perdition—his score to the 1999 Academy Award-winning Best Picture American Beauty (the first of his many collaborations with director Sam Mendes) remains his most distinctive. That’s because Newman made the bold choice of composing a score almost entirely with percussion instruments, brilliantly intuiting that the lack of melodic resolution in the film’s themes would echo and amplify what he termed the “moral ambiguity” of the script. The result was a haunting and wholly original film score that is instantly recognizable to anyone who has seen the picture. Real Gone Music is very, very proud to present this work of genius on vinyl for the very first time…and for this momentous release, we’ve commissioned limited-edition, gatefold artwork by illustrator Matt Ryan Tobin that captures the creepy, voyeuristic element of the film (as expressed through the video camera lens of Wes Bentley’s character Ricky Fitts) while preserving the dark “beauty” of the drama. And, our red and black haze vinyl pressing echoes Tobin’s illustration, like a crimson rose emerging from the night. 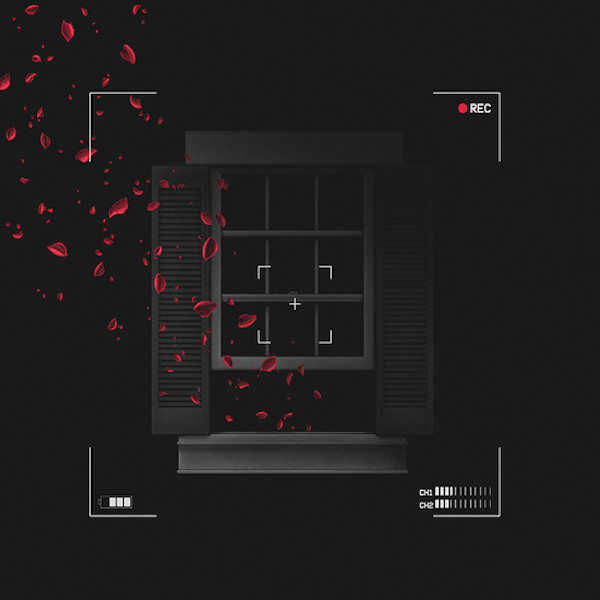