The Village Callers were born out of a band called Marcy & The Imperials in the mid-1960s and soon became very popular in East Los Angeles, playing all the top venues. Their first 45 featured two original compositions: "Hector" on the A-side, an original composition which became a hit in Los Angeles, backed by the wonderful ballad "I'm Leaving". The infectious Latin groove of "Hector" was later sampled by hip-hop artists such as De La Soul, Beastie Boys, Cypress Hill, and Ice Cube. "Hector" was also featured in Quentin Tarantino's Once Upon A Time In Hollywood (2019). 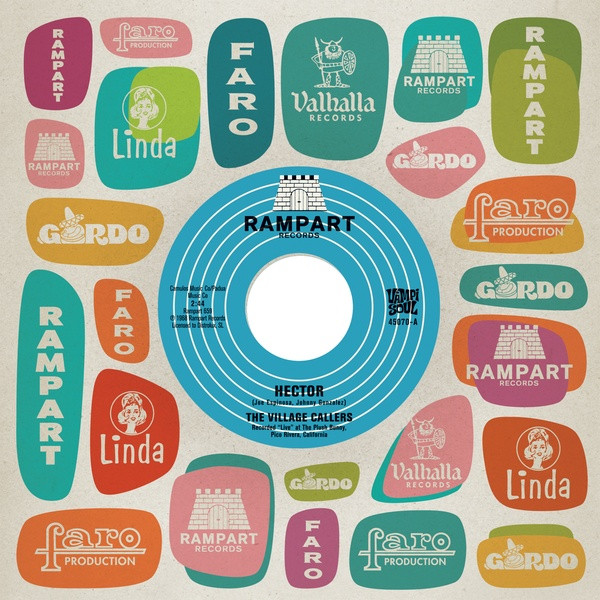 CURRENT 93: The Light Is Leaving Us All LP

CURRENT 93: The Light Is Leaving Us All (Color) LP