2020 Reissue of "Here Be Dragons" - the second album of The Kilimanjaro Darkjazz Ensemble from 2009. Not existing anymore since 2012 The Kilimanjaro Darkjazz Ensemble & The Mount Fuji Doomjazz Corporation now finally make all long-time sold out releases available again on all formats. - "A timeless piece of music. Composed and created with total musical freedom, unrestrained by any genres or artistic restrictions, resulting in what is definitely, in my opinion, TKDE's best release." (Jason Kohnen / TKDE / TMFDC / Mansur) - "Strikingly original. The instrumentation is constrained and subtle, and it works wonders by enveloping rather than overwhelming the listener; this is shadowy music for dark days and grey nights." (Sputnik Music) - "An intelligent and nuanced record, full of swells and sighs, utterly epic yet incalculably subtle, existing somewhere between keen, intuitive live improvisation and the best-laid plans of mad scientists. 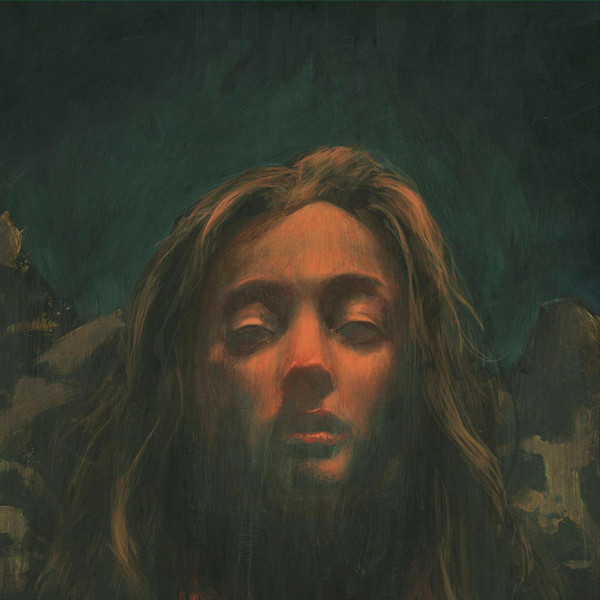