Perseverance Records is proud to announce the reissue of the soundtrack to The Exorcist, one of horror's best and most frightening films of all time. This is another release straight from the Warner/Elektra/Atlantic vaults - remastered and priced just right at $15.99. Back in 1973, not only was this film released during the Christmas holiday season, it freaked out audiences like nothing that came before (well, maybe Night of the Living Dead!). For many audiences seeing Linda Blair make obscene gestures to Father Karras and puking green stuff, it was a shock and something not seen that often in movies around that time. One thing everybody remembers about the film is Mike Oldfield's Tubular Bells. Also featured on the soundtrack are classical pieces by Krysztof Penderecki, Anton Webern and Hans Werner Henze. Release Notes: ' This was remastered by Warner Bros Records for release by our label. It sounds excellent like all of our previous Warner reissues. ' We tried and did not convince the label to let us include Lalo Schifrin's score. Warner wanted us to release the original LP (and later Japanese import CD version). However, we thought that most people would prefer the Tubular Bells version, as that one had been out of print for quite some time. ' As usual, we want these to be reasonably priced for collectors who missed out as well as the non-collector who saw the movie and loved the music. There will only be 3,000 copies manufactured. We will not make any more after we reach that total. ' We used the original LP art. As with all of our reissues from Warner, please remember we price these to be reasonable so that collectors can get a good, remastered edition of this wonderful music to enjoy. This keeps the prices reasonable so that nobody has to pay exorbitant amounts on Ebay or Amazon Marketplace. Enjoy! 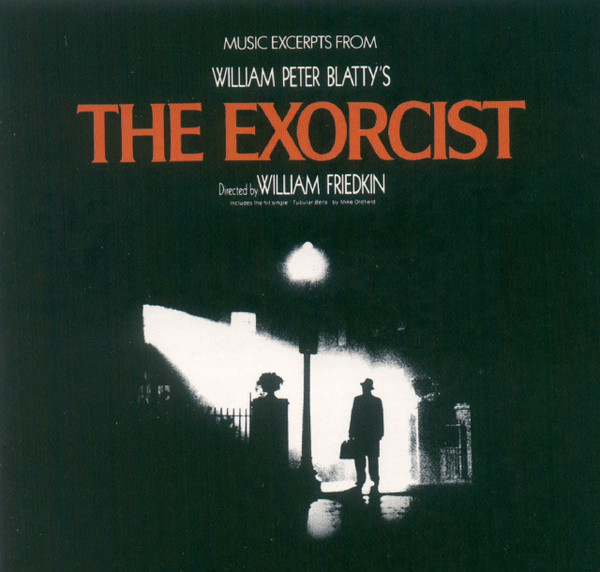