"An impressive soundtrack...a signature film score and certainly one of the best electronic scores of the 80s."

Tangerine Dream is among the most successful electronic groups of all time. The band was chosen by Michael Mann to write and produce the original score for Thief, his 1981 directorial debut. Tangerine Dream added their patented pulses, blips and whooshes to the film's highly stylized visual scenes. Up to this time, no one had ever used a sequencer for a neo-noir film...this score is one of the most unusual of its kind for American cinema.

Rather than a full orchestral score, Tangerine Dream's techno-based score uses synthesizer, percussion and electric guitar making for a fascinating and exciting soundtrack. Tracks like "Dr. Destructo" have a fast-paced percussion tempo. An engaging melody on "Beach Theme" makes it one of the album's most familiar and popular tracks, while "Trap Feeling" has a delicacy that compares favorably to Brian Eno's Music for Films.

There were two versions of the album only the US release included "Confrontation" an actual rock song of guitars, bass and drums written by Craig Safan. Band member, Edgar Froese stated,"It was a pleasure working on the film because the exotic and shifting moods of Thief were perfectly suited to the kind of music we played...and yet we knew the music would also stand on its own."

The soundtrack and the movie are inseparable. The music and movie have grown beyond cult classic status becomming an important part of the collected works of Tangerine Dream and Mann. 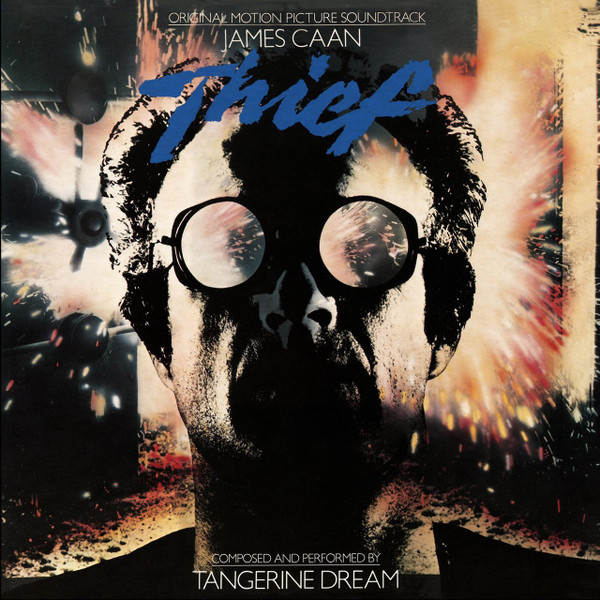 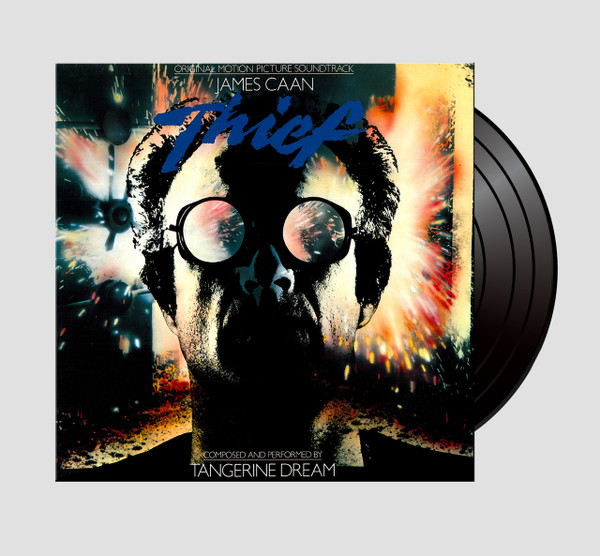