RSD 2017 release. Single-sided "aquatic clear" 7". Includes a copy of the original press release as well as a press cutting from the time. Limited edition of 1000. As the first and only label dedicated to liberating the private, non-commercial artifacts from Suzanne Ciani's groundbreaking Ciani Musica studio vault, Finders Keepers Records presents the first release of an incredible cryogenically suspended slice of precious, precocious, immersive fledgling synthesis. Ironically well removed from the intension of phonographic application in its original inception, this anti-pop wash of marine biology modular synth sound-design was originally proposed by a very young Ciani for exclusive infinite-loop airings in a giant mid-American shopping mall aquarium in 1977. Potentially conjuring ambient scenes from the consumerist satire Dawn of the Dead while sonically ushering in a genuine desire for total musical science reevaluation and revolution via a decidedly mainstream portal, the Fish Music project is a striking, eerie example of how Ciani's "Subversion With A Smile" approach led to a long career of breaking boundaries in formal music technology, film scoring, the advertising industry, and gender equality -- all of which has continued to fuel her passion and channel her life-lust and artistic appetite, much to the benefit of future ambitious trajectories of music. Owing much to the memory of genuine synthesizer maverick Don Buchla, this conceptual release is very much the product of artistic America at its progressive halcyon, but with its illustrious and idiosyncratic composition also communicates subtle undertones of Ciani's feminine Italian origins, which seldom reside outside of the efforts of Roman library composers like Casa, Tomassi, Raskovich, and siblings Antonio and Maria Teresa Luciani. File under... water. 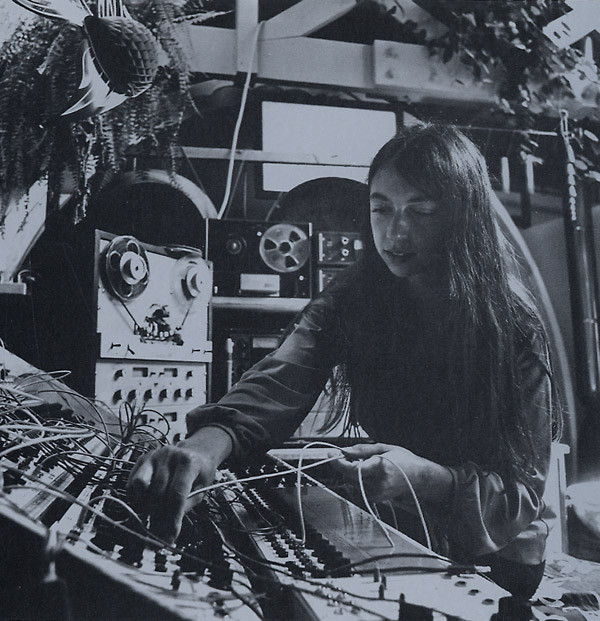 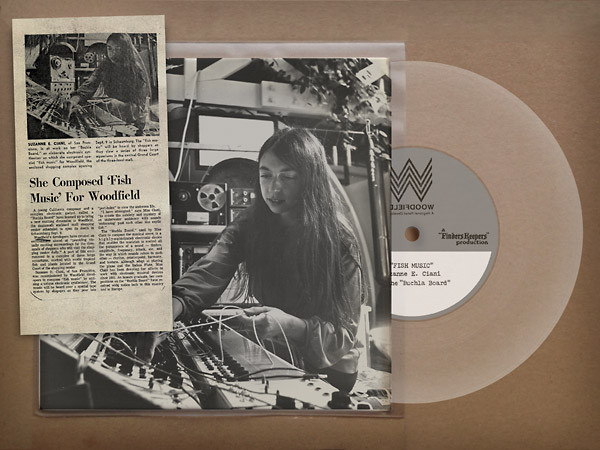