Mix Clint Mansell together with Vangelis, Angelo Badalamenti and Nine Inch Nails and you have a flavour of the ever-changing and evolving sounds on offer
here ... but the recipe is all the composer's own.

'Sodium Party', is actually Steve Nolan's second score, with the composer having a distinguished background in documentary work. Like any good film music, Nolan's soundtrack for 'Sodium Party' elevates the movie to which it is attached to a higher level. But moreover, devoid of the surrealistic, fairytale imagery of the movie that inspired it, it makes for an enchanting, haunting and surprisingly moving standalone listen ...

Presented as a limited edition is-track, 4S-minute split colour audio cassette (Side A white, Side B black), mirroring the duality of the lead character in the movie - and the fact that the lush score takes a darker, more industrial electronic feel on the second side. Limited to 100 hand numbered units worldwide. 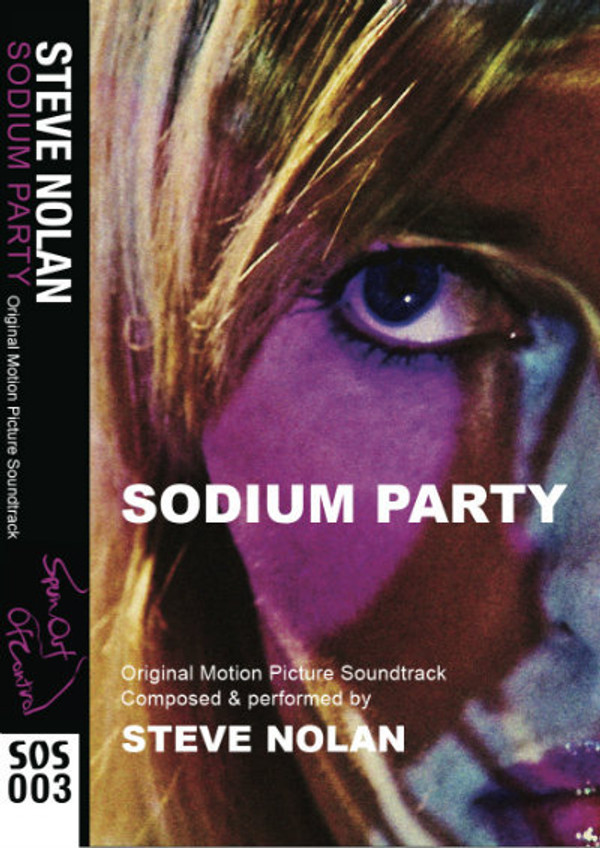 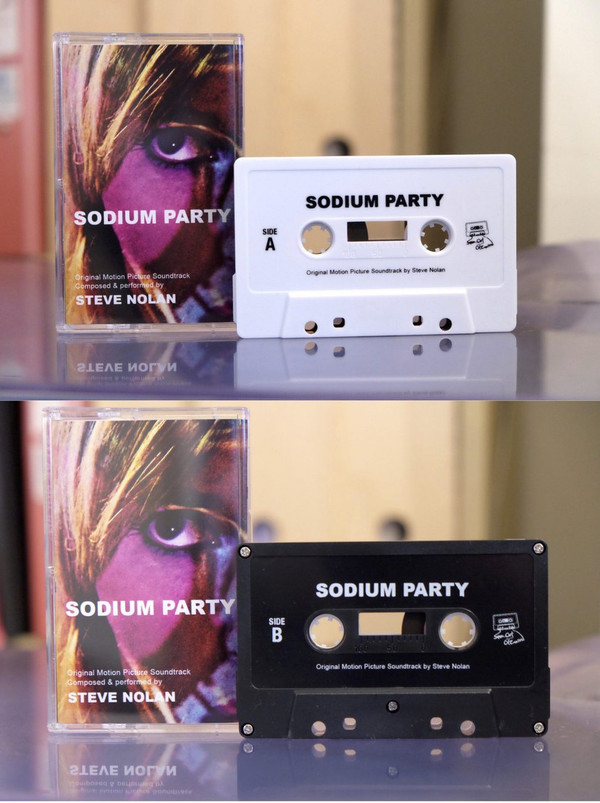 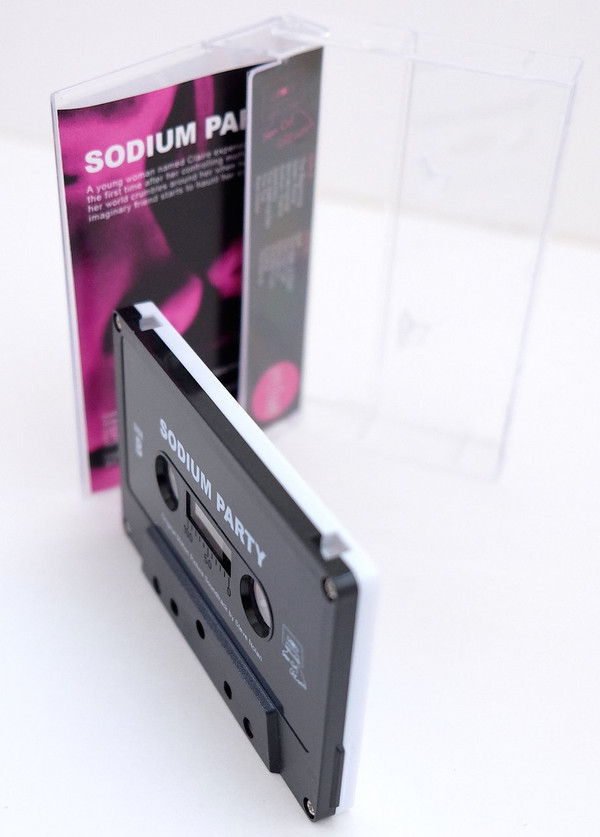