Having released 20+ cassettes since the label’s inception in 2016, Spun Out Of Control momentarily moves from tape deck to turntable to celebrate its 2nd anniversary, releasing one of its earliest sold out tapes – the soundtrack to the film ‘Sodium Party’ – on vinyl for the first time ever.

Limited to 300 hand-numbered units on classic black wax complete with Japanese-style obi strip/band, the debut vinyl release on London label Spun Out Of Control is a film score that mixes almost industrial electronica with pretty, if haunting, piano motifs.

Though very much showcasing the epic talents of composer Steve Nolan, previously keyboardist with 90s Irish industrial electronic act InDust, fans of Angelo Badalamenti and Nine Inch Nail’s musical offerings for the movies and TV work of David Lynch will also find much to savour here.

The soundtrack has been primped and polished to perfection by Steve since its initial release on cassette, with this 2018 re-master for vinyl overseen by Antony Ryan. Features specially commissioned cover and label artwork by designer Eric Adrian Lee. Download card included.

"10 out of 10...The perfect example of why certain releases are necessary on physical media" Nick Spacek, Starburst magazine

"Absolutely beautiful... we love this!!" The Damn Fine Cast 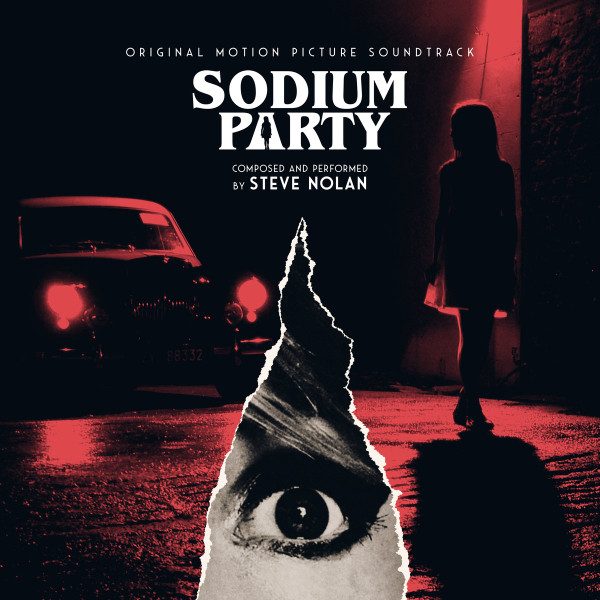 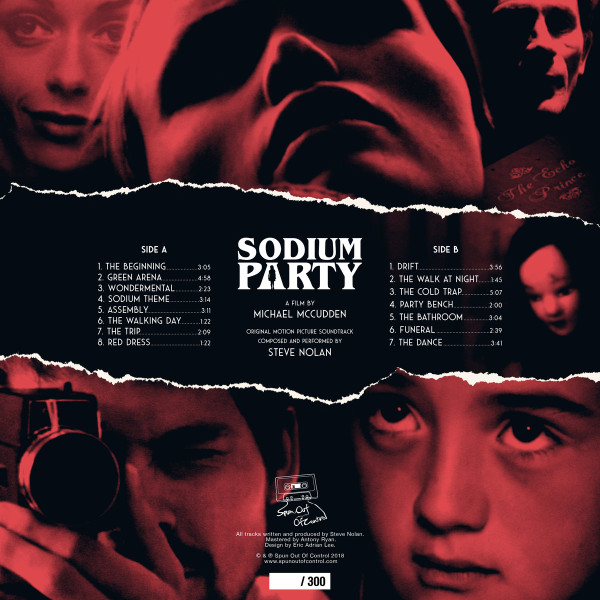 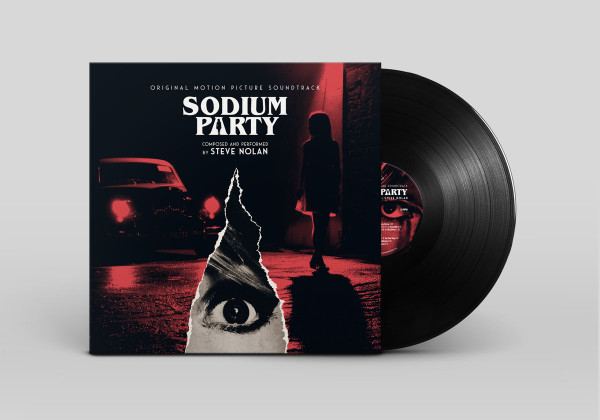 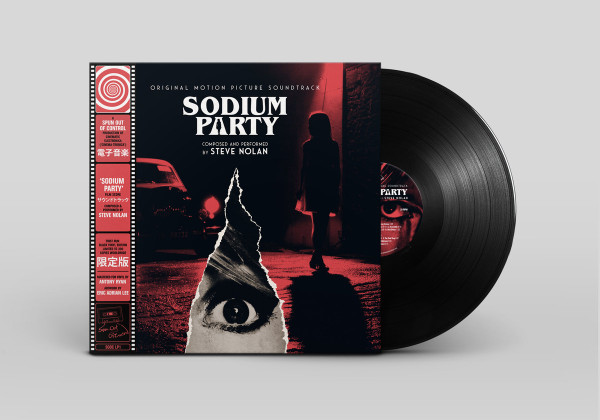